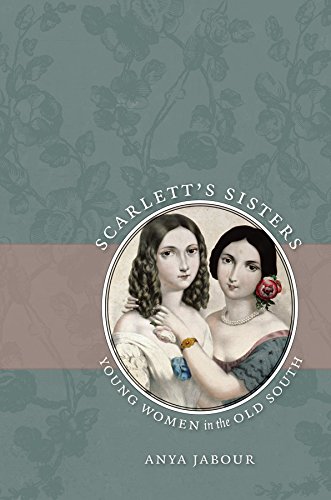 As a regional phenomenon, southern girlhood is as culturally resonant as it is understudied. From the myths surrounding Virginia Dare to the surreal pageantry of modern debutantes, the South has shaped its young women in its own ritualistic image. In her lovingly written new book, Anya Jabour dives into the experiences of elite young white women in the antebellum South to suggest that these girls enjoyed some social manipulations of their own. Adding age to the historical foci of gender, class, and race, Jabour argues that the experiences of young white women in the nineteenth-century South were as much dependent on the possibilities of adolescence as on whiteness or femininity. Through letters, diaries, photographs, and report cards, Jabour presents a compelling group of women who took advantage of their girlhood years to postpone the inevitable descent into marriage and motherhood. Girls themselves are at the heart of this story, and their precocity and insight into southern society easily carry Jabour’s straightforward argument. This book is hardly an exercise in antiquarianism. Jabour’s analysis of these young ladies’ “dissident subculture” calls to mind punk rockers as much as belles in hoop-skirts. Rather than wielding electric guitars, these elite young women consciously extended the process of growing up, staving off marital submission by forming homosocial bonds, valorizing education, and sanctifying singleness.