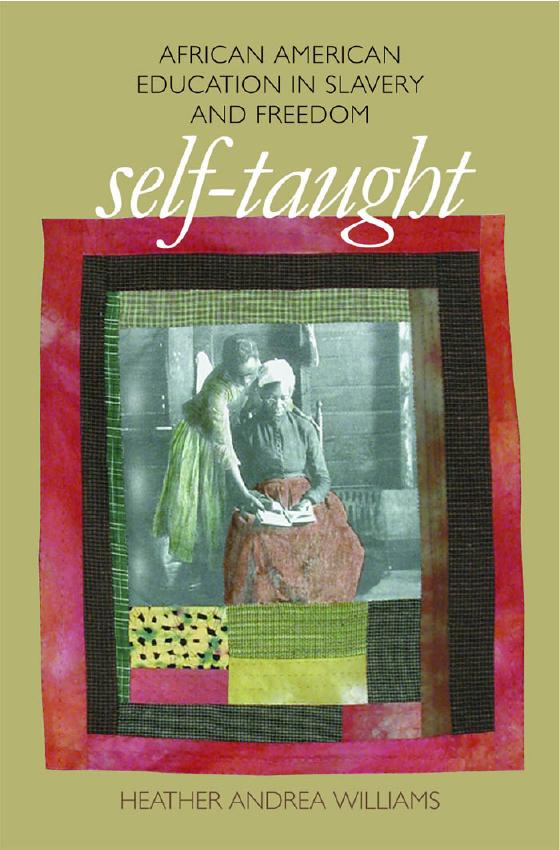 In this groundbreaking book, Heather Andrea Williams marshals enormous primary evidence to reveal a previously untold story of African American self-help and self-determination in the quest for literacy before and after Emancipation. Drawing on expansive archival research and nuanced readings of legislation (Williams is a former attorney with the U.S. Department of Justice and the New York State Attorney General’s Office), Williams argues against a “dependence” narrative in which benevolent northern white teachers traveled south to educate ignorant, passive ex-slaves. In place of this libel, Williams shows that enslaved and free African Americans identified education as among their highest values, that they organized to educate themselves, and that they collectively crafted an argument for public education as a right. The concept that ordinary people have a right to public education was previously unimaginable by any race in the South, and as African Americans spread their demand for state-funded education, they led the way toward the establishment of the southern public schools system in the 1870s.