Intro and photographs by Rachel Boillot

“I’m still out somewhere on one of those roads—and I’m still listening.”

Down in the valley,
Valley so low
Hang your head over
Hear the wind blow

Down in the valley,
Walking between,
Telling our story
Here’s what it sings.

—”Down in the Valley,” ballad collected by Carl Sandburg, The American Songbag (1927)

Reflective, mysterious moments of pause punctuate portraits of musicians and artists in the Cumberland Plateau, highlighting the vacuum of time and space that separates these songs as they ring out in a rural, mountainous landscape. Old Time music traditions, faith, storytelling, and mortality all inform this portrait of place.

These photographs were made along the serpentine mountain roads between Signal Mountain and Cumberland Gap, tracing the Cumberland Trail corridor in East Tennessee. They detail my own exploration of the region as I listened to its sounds and considered how they might translate to visual imagery. This journey began with a fellowship to work with the esteemed Bob Fulcher, who wears the hats of park ranger, folklorist, naturalist, and Old Time music specialist. After one summer working with Bobby as assistant producer at Sandrock Recordings, a field recordings project of the Cumberland Trail, I simply could not leave. I found these tunes infectious and became enamored with the region. I’m still out somewhere on one of those roads—and I’m still listening. 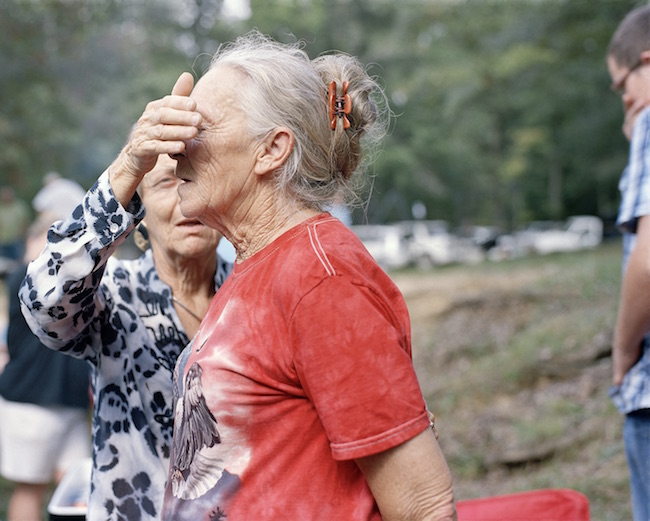 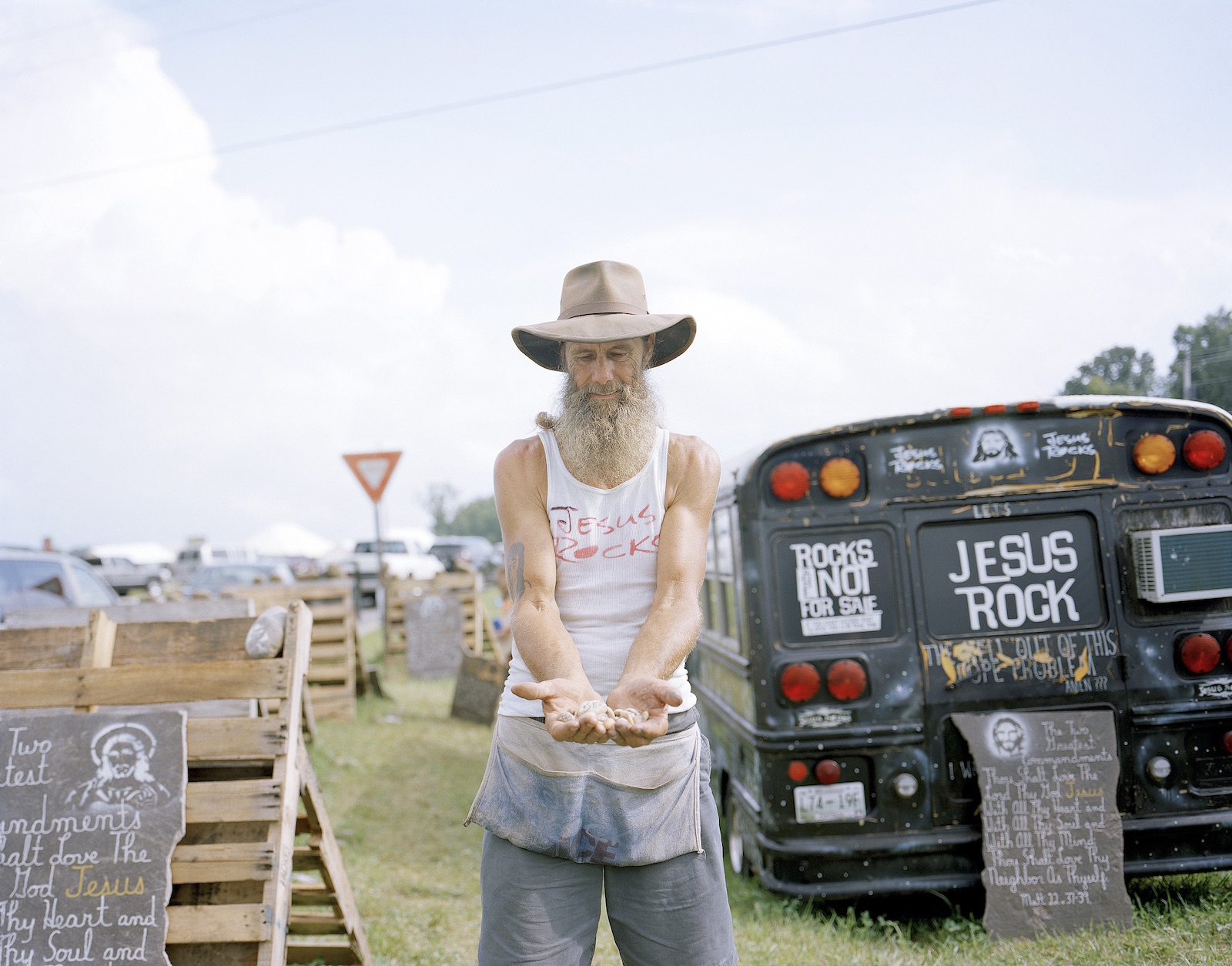 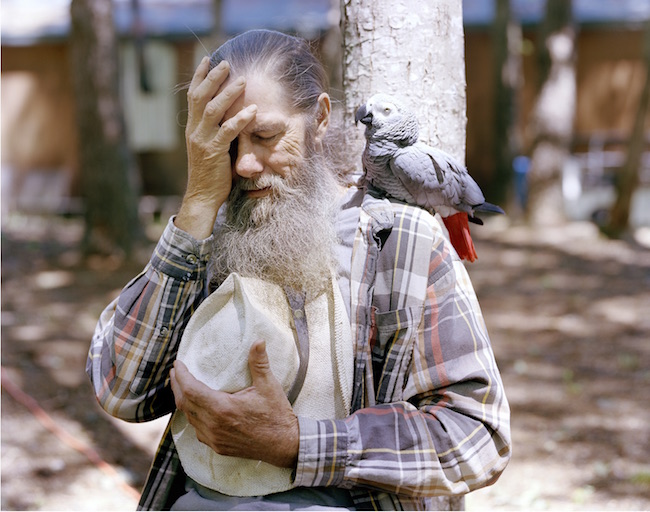 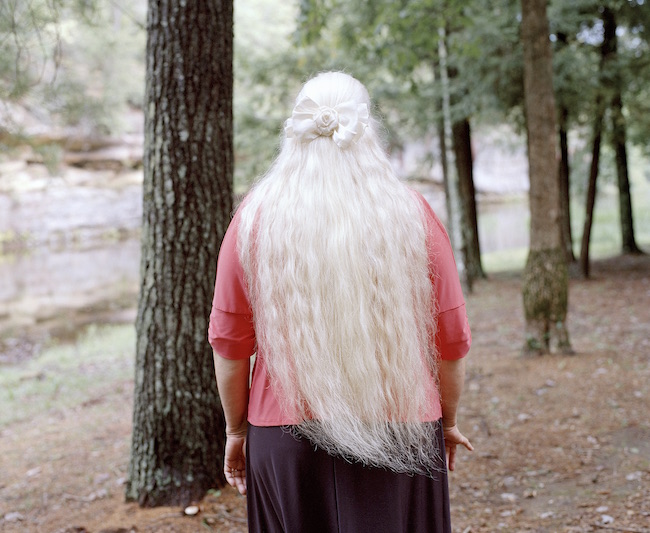 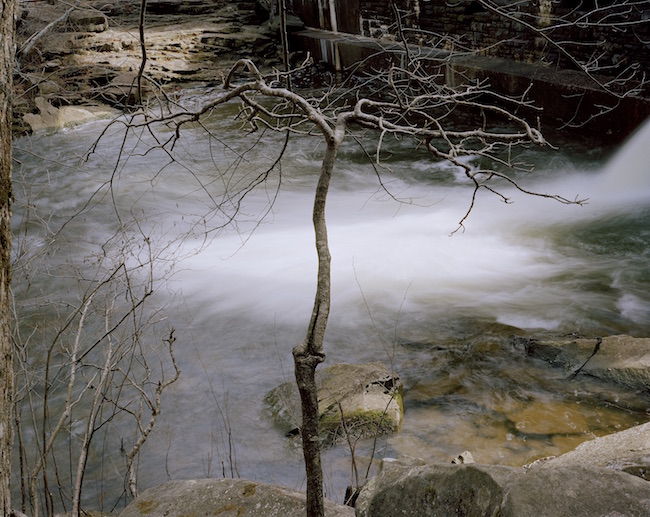 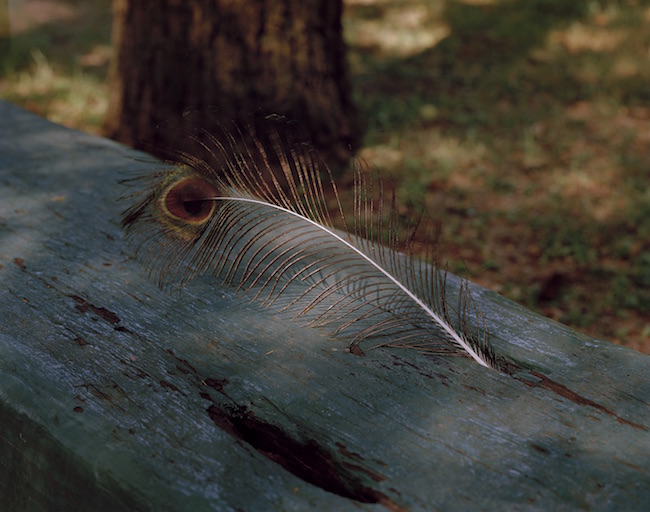 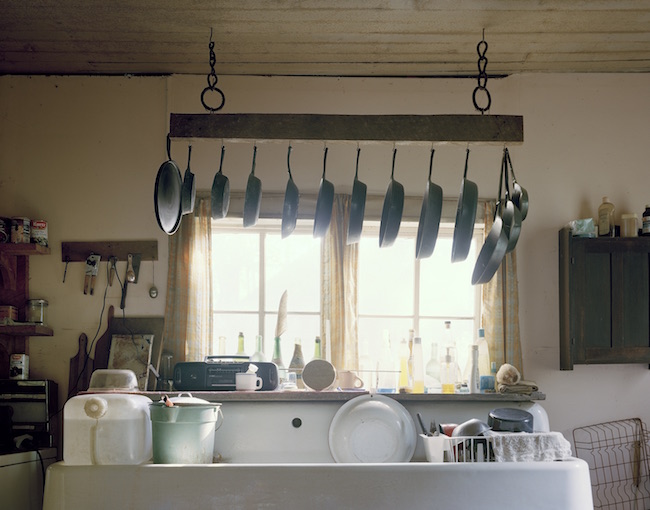 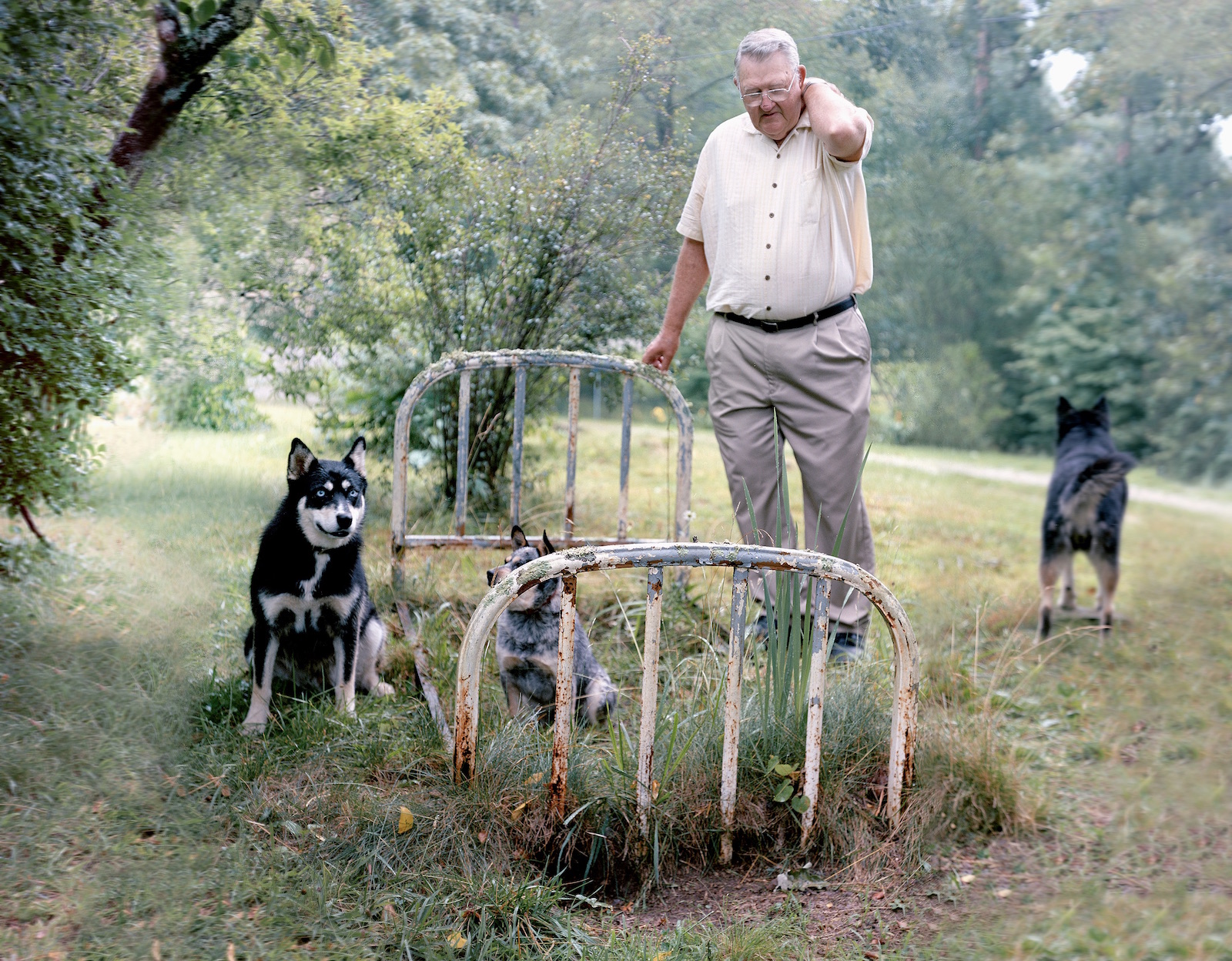 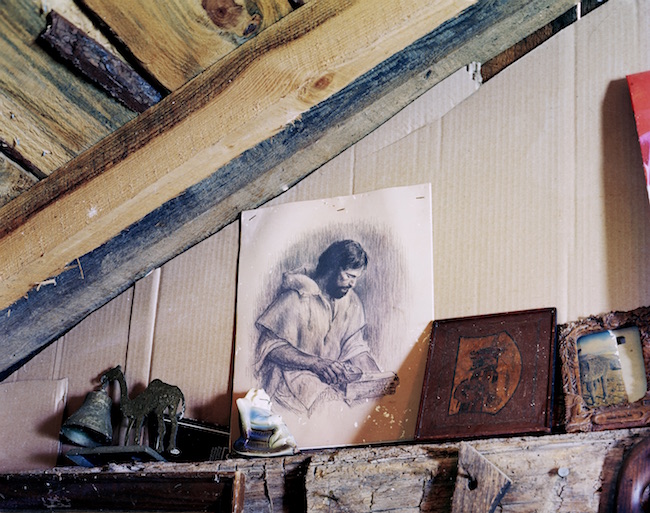 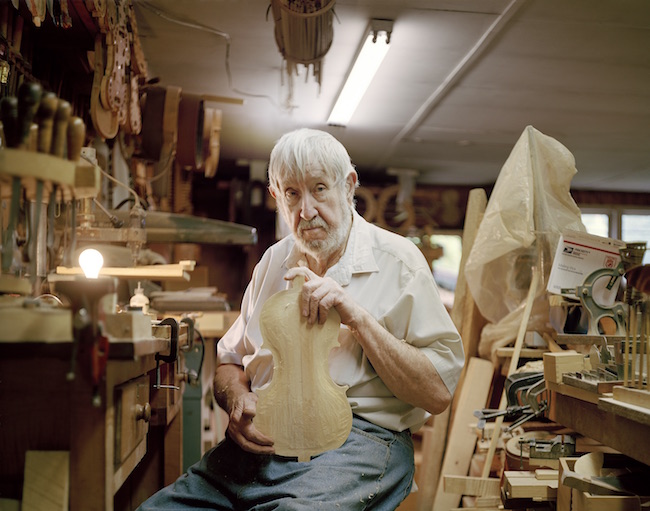 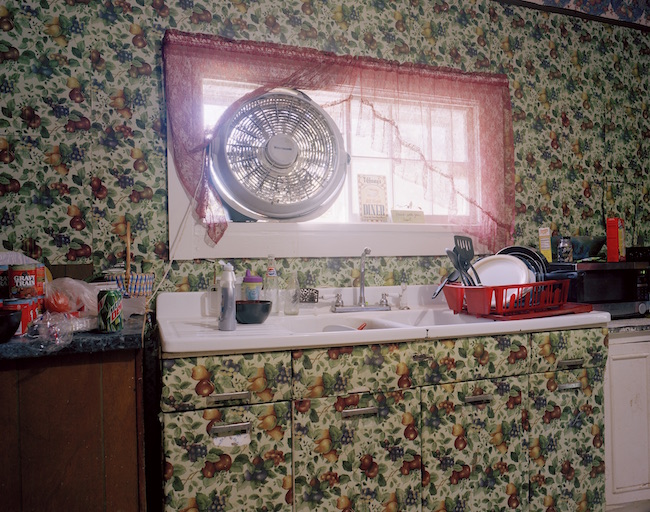 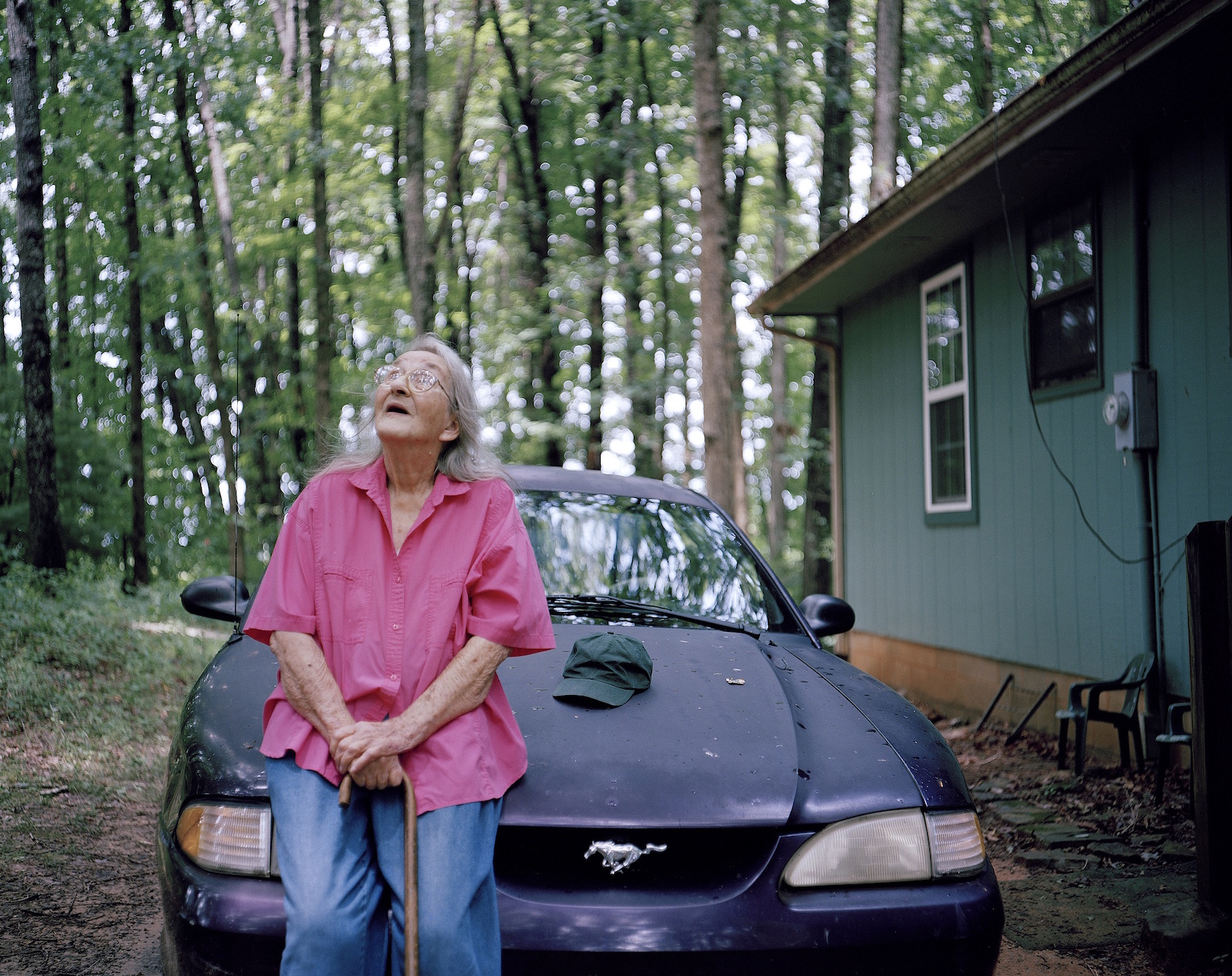 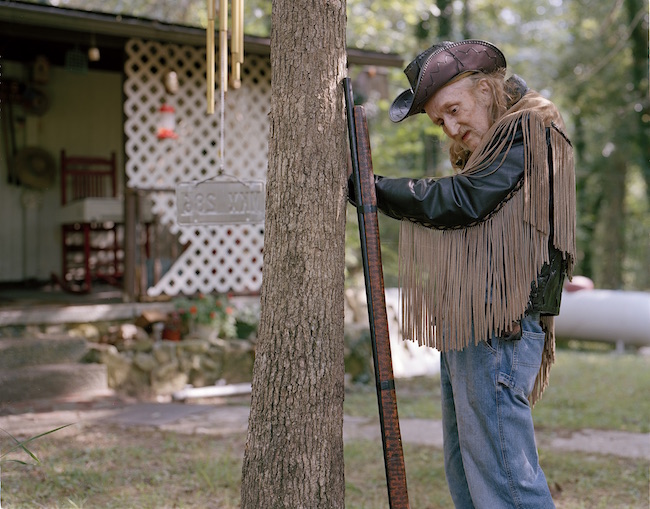 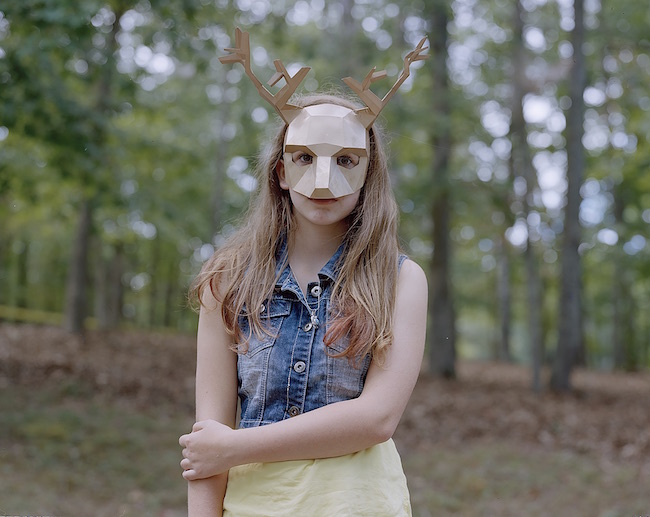 Rachel Boillot is a photographer, documentary artist, and educator. She holds a BA in Sociology from Tufts University, a BFA in Photography from the School of the Museum of Fine Arts, Boston, and an MFA in Experimental and Documentary Arts from Duke University. Her work has been funded by the Annenberg Foundation (Los Angeles, CA), the Riverview Foundation (Chattanooga, TN), the Tennessee Arts Commission (Nashville, TN), and the National Endowment for the Arts (Washington, D.C.). Boillot currently teaches in the Art Department at Lincoln Memorial University, serves as Assistant Producer at Sandrock Recordings, directs the Cumberland Folklife series of documentary films, and maintains her photographic practice in East Tennessee.

Boillot’s work has been  funded by the Riverview Foundation, the Tennessee Arts Commission, and the National Endowment for the Arts. A companion piece to this photographic work is a Cumberland Folklife series of documentary films, which is now entering the post-production phase.