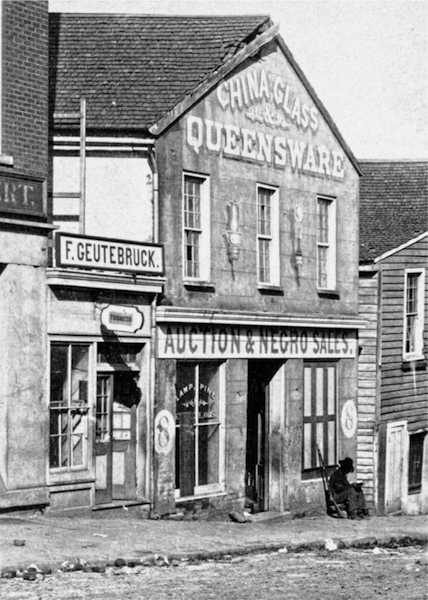 "How long could slavery have continued to yield adequate financial returns to owners, putting aside any benefits in terms of non-pecuniary factors, such as the consumption of power, prestige, or the love to domineer?"

Although some obscurantist southerners, a century and a half after secession, still believe slavery tangential, if not incidental, to the coming of the Civil War, almost all professional historians place the so-called peculiar institution front and center. That said, even today many questions relating to the economics of slavery on the eve of war are open to debate. The lack of consensus is understandable, for the subject is as multifaceted as it is complex, and it is possible for scholars to mount and sustain robust arguments that are different, even antithetical, as this debate will demonstrate. Nonetheless, slavery was so important to the South and economic factors so central to slavery that it behooves all students of southern history, even in the early twenty-first century, closely to consider the material issues at hand in 1860 and 1861.