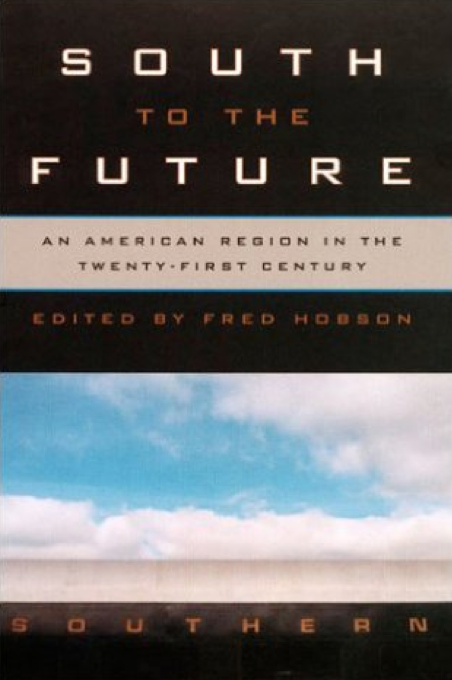 Georgia, like all southern states, boasts its own traditions. In April there is the Masters, where broadcast money is less important than the exquisite pleasures of total control of the event, where the field is restricted, where elderly white gentlemen with first names like Hootie talk about golf shots of yore, and where seeing the front nine of Augusta National on television is headline news. In the fall there is the Mercer University Lamar Memorial Lecture Series. With forty-four repetitions, the Lamar Lectures are twenty-three years junior to the Masters. But the hold of “tradition” is no less authoritative.