Chef, author, and television personality Vivian Howard talks with the North Carolina Arts Council about finding her creative voice—in writing, in the kitchen, and in the award-winning docu-series “A Chef’s Life.”

When we first opened Chef and The Farmer, I was still very shameful of this place and where I came from and very keen on the idea of educating the people of Eastern North Carolina on the finer points of service and on sophisticated food. That’s what I set out to do. I was not succeeding at that.

About a year-and-a-half in my dad brought me 500 pounds of blueberries, and I did not have time to do anything meaningful with them over the weekend, and so they sat and started to rot. The only thing I could do to save them was make vinegar, so I made a blueberry vinegar and turned that blueberry vinegar into a barbecue sauce that represented Eastern North Carolina vinegar based barbecue sauce. Then I made barbecue chicken with it—actually the thing that I grew up eating far more often than whole hog barbecue, which Eastern North Carolina is known for. That night we sold ten times more barbecue than anything else, and I felt like for the first time I had made something that was in my own voice. I’d taken my chef sensibilities of knowing how to make vinegar with fruit and applied it to a dish that Eastern North Carolina is known for and made it personal with the twist of using chicken. 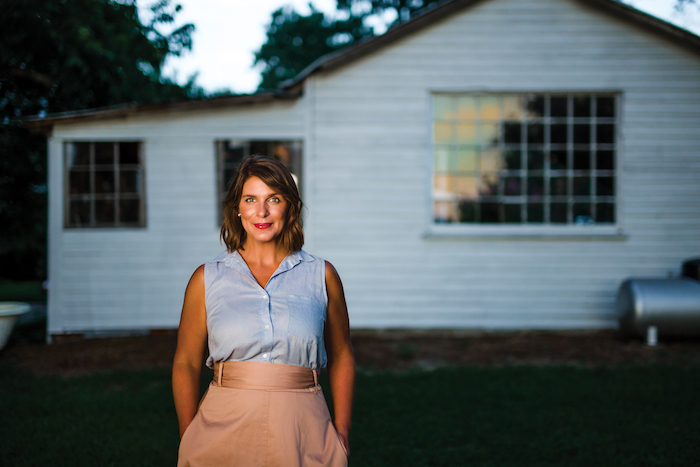 I really credit the steam tables of Eastern North Carolina with unveiling my professional and artistic voice.

I may be slow but I’m not dense, so I realized that I was on to something and I started paying attention to the people and the food around me. I went to buffets which I would never have dreamt of studying before. I paid attention to the covered dish lunches at my mom’s church. I read every spiral bound church cookbook from Eastern North Carolina I could get my hands on, and I tried to incorporate what I had learned into my cooking at the restaurant and it really transformed our business. People from other parts of the state started traveling here far before the show because we were doing something rooted in something real and rooted in this place that is very rarely celebrated. The people of Eastern North Carolina responded to it because it was familiar but different. It didn’t compete with their grandmother’s banana pudding, but it was approachable and exciting. People from elsewhere responded to it for the same reason. I really credit the steam tables of Eastern North Carolina with unveiling my professional and artistic voice.

I think a dish is so much more successful when there’s a story behind it. When I am playing with new ideas for a dish, I always try to root it in something that I know. I try to make sure there’s a reason for everything on the plate and that reason is generally rooted in some story. After the first little bit of our show aired, agents and publishers started contacting me about doing a cookbook. At the time I was being called a cross between Paula Deen and Julia Child, so when I set out to write a cookbook I thought I should write a cookbook that represented what those two people might do if they had a baby. I wrote this proposal that reflected that and sent it to my agent. I was not thrilled about it, but I was just doing what I thought everybody thought I should do. I couldn’t sleep that night, and the next morning I emailed my agent and said, “Don’t send that proposal to anybody. It’s not the book that I want to write.” So I went about writing another proposal that was really led by the stories of my childhood shaped by food. 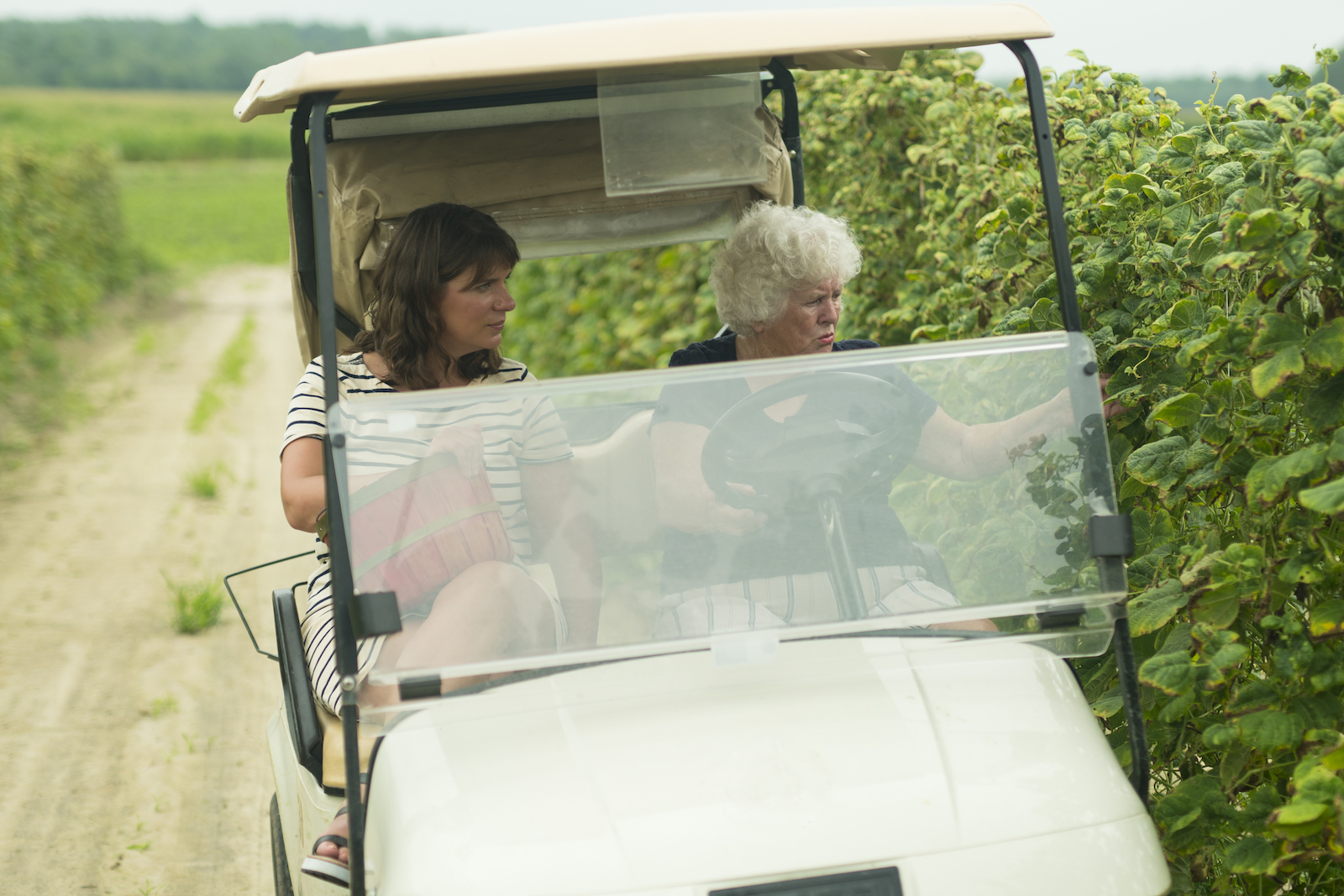 I made a list of all the ingredients that I thought represented the food and the larder of Eastern North Carolina, and I chose ingredients based on whether or not I had a story that related to them. I set about writing all those stories first, and then I treated the rest of the chapter like its own book. Every chapter would have a story that represented my connection to that ingredient or Eastern North Carolina’s history of that ingredient and a slew of recipes that represent every kind of skill level in the kitchen.

I get letters and have interactions with people all the time that tell me that the show made them look at their roots and the place that they came from in a much different way. You know, we have shown a light on the culinary traditions and histories of Eastern North Carolina and raised it up in a way that is gaining national attention. And what that does is it brings people [to Kinston], but it also gives the people here who are at home—on the farm, stewing collard greens, and making cornbread—it gives them pride in their place, as well as a pride in themselves. In order for people to invest in their community and participate in moving it forward, they have to have both of those things—a pride in their place, and a pride in themselves.