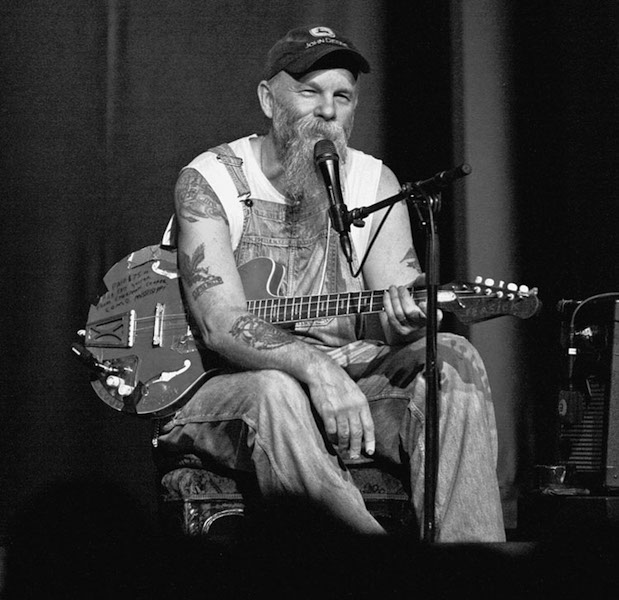 "The blues is American music with origins within African American culture of the South, but its story has not been limited by the same national or cultural boundaries."

Seasick Steve’s appearance on BBC breakfast television in 2009 to promote his aptly titled album, Man From Another Time, was an uncanny reminder of the post-war blues revival, when aging and forgotten African American blues singers, such as Mississippi John Hurt, Sleepy John Estes, and Son House, were rediscovered and presented to mainstream white audiences. The interview revealed how images and stereotypes conjured up during the blues revival of the mid-twentieth century—the bluesman as wandering hobo or anti-conformist rebel—are still with us in the twenty-first, a perception of blues musicians which, as the singer demonstrates in his response, needs to be repeatedly refuted. The acceptance within the public domain of a white man as a traditional blues musician, however, also points to the possibility that while some stereotypes remain, others, such as the fact that real bluesmen are black and from the Deep South, may have faded.