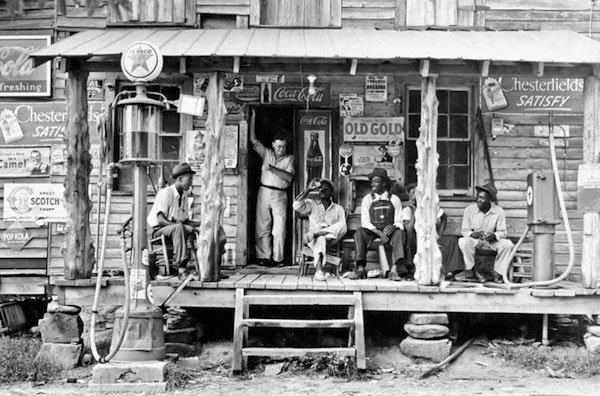 Gordonton, 1939, photographed by Dorothea Lange, courtesy of the Collections of the Library of Congress.

Avast network of reform spread across the South in the first decades of the twentieth century as an army of progressive southerners, white and black, struggled to bring social justice, public health programs, improved diet, Prohibition, scientific agriculture, and education to the South. Private and public battles were waged between the “southern way of life” and a vision of a more ordered, cohesive, and humanitarian South. New domestic science departments, agriculture experiment stations, home and farm extension programs, industrial colleges, settlement schools, and university departments symbolized a cautiously changing South, but one still struggling under the chokehold that race and class had on the region. High rates of tenancy and sharecropping, unhealthy work environments in textile mills, and relentless poverty made the South a virtual laboratory to examine illiteracy, public health issues, and substandard living conditions in rural America. Food provides a window on to this transitional time as southerners struggled to embrace modernity. The following essay explores one “moment” in this historical sweep: the 1920s to 1940s New South era of social science research and New Deal programs that identified “southern diet” and “southern cookery”—two distinctly different views of the region’s food—as both the South’s greatest problem and most beloved treasure.