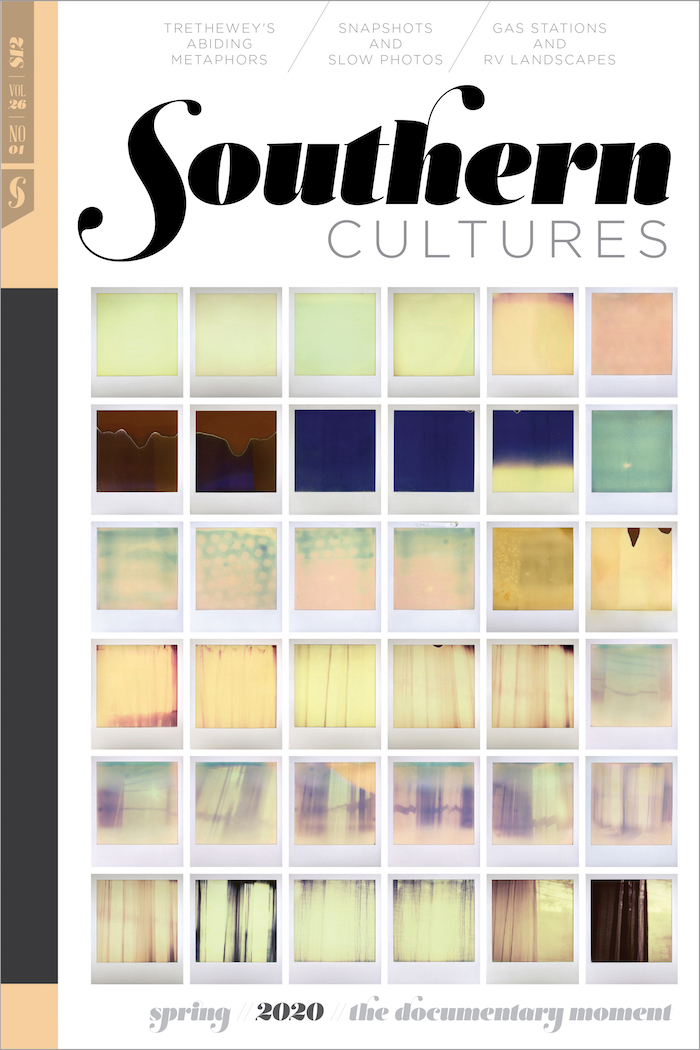 “The documentary artist attempts, however imperfectly, to do something about what they witness, how they feel, what they are compelled to say.”

For many years I’ve forbidden students in my photography courses from coming to class and talking about an image they saw but didn’t take. In a class built around the making of pictures, I insist we take and look at actual photographs, not photographs that could have been. “I saw the most amazing photograph just this morning,” the story can start. “I was walking and the light was just perfect and then there was this broken-down car, the driver with his head under the hood, somebody sitting in the back seat, and just then a hawk flew low, appearing to be curious…” and so on it might go. It was seemingly a moment of clarity and magic and unique confluence, all witnessed, but there is no image to share with the other photographers or filmmakers in the class, not to mention an audience beyond. The photographs not taken are as legion as the stories heard but never recorded. Like the field note never registered on paper, what remains is the memory, born of that instantaneous thing—the moment. The documentary artist attempts, however imperfectly, to do something about what they witness, how they feel, what they are compelled to say. That doing and making becomes, in turn, an extension of the initial instant—and of the memory—an effort, as Eudora Welty wrote, “imprisons a moment in time.”

"The Injuries of Time and Weather"