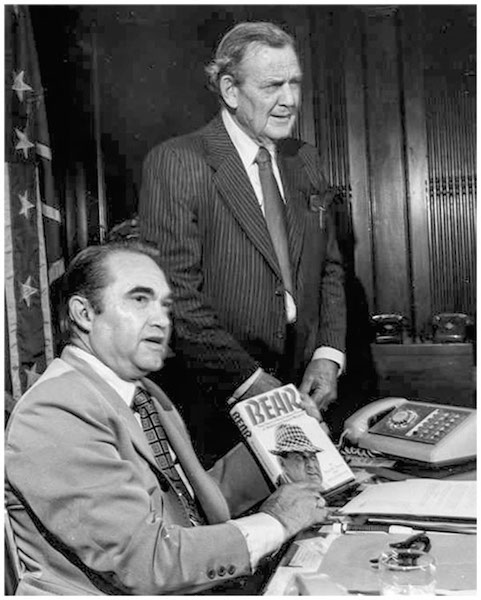 "When real representational samples of African Americans and Latinos are included—and the default assumption of 'southern' as white is challenged—there are very few differences of note between the South and the rest of America."

In 2001 the talented up-and-coming rock band Drive-By Truckers released Southern Rock Opera, a critically acclaimed album that was produced only with the financial help of friends and fans. The two-disc Southern Rock Opera was the group’s attempt to explain their South to the world and to make sense of the myths and legends that cast long shadows in Alabama. Track number eight, a spoken-word confessional narrative, casts judgment on, as the title reveals, “The Three Great Alabama Icons”: Ronnie Van Zant, Bear Bryant, and George Wallace. The former are recognized with influencing writer and frontman Patterson Hood. Van Zant, although born in Jacksonville, Florida, is credited with creating an anthem of Alabama and southern pride and Bryant for making football the sacred cow that inevitably drove the un-athletic teenage Hood straight to a guitar. The bulk of lyrical analysis, however, is saved for Wallace, whose segregationist record is juxtaposed with his outreach to African Americans in later life. “And Wallace spent the rest of his life trying to explain away his racist past, and in 1982 won his last term in office with over 90 percent of the black vote,” writes Hood; “Such is the Duality of the Southern Thing.