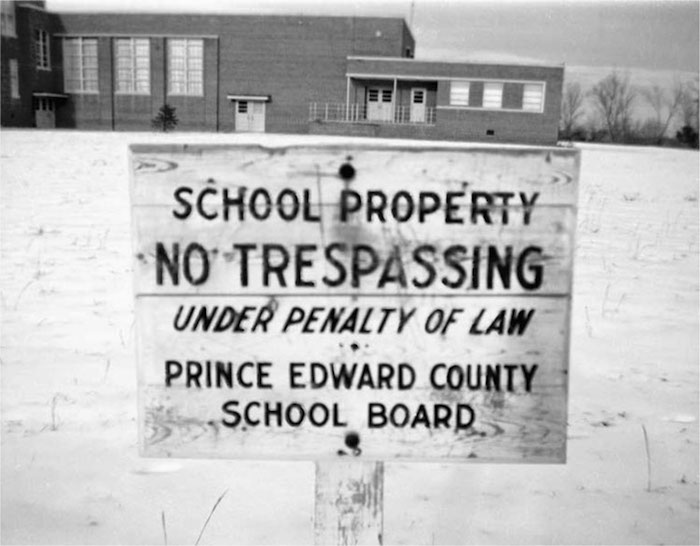 Before a packed crowd of over 700 parents, teachers, and students, R. R. Moton High School alumnus Willie Shepperson revealed the high stakes involved with public school desegregation. At the April 28, 1969, Prince Edward County school board meeting, he outlined the county’s troubling educational and racial history and assured school officials that “blacks, like whites, did not want interracial marriage.” Instead, he argued, “the issue is equalization.” Shepperson’s pronouncement was a step forward from the earlier naacp equalization suits of the 1930s and 1940s, in which lawyers pushed the federal courts to uphold the “equal” aspect of “separate but equal” by equalizing material resources. Integration held more promise for African Americans’ full participation in educational decision-making by enabling them to operate outside of Jim Crow racial geographies and power structures. To Shepperson and other Prince Edward County parents, this articulation of equality signaled a shift from a focus on racial integration to something more desirable: the power to determine their children’s education. Warning school officials that “blacks were being pushed to the limit,” Shepperson implored the school board to act quickly to right the racial wrongs done so consistently in the county.