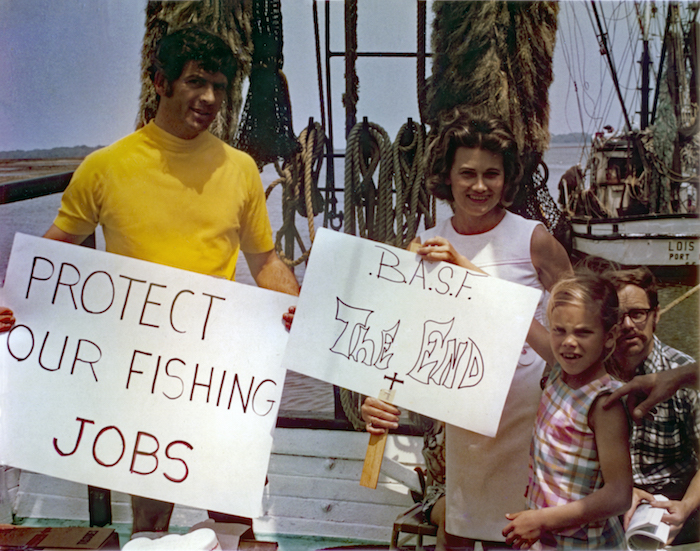 “The past, present, and future of Hilton Head is indivisible from the African American lives and communities that have known and loved and labored on its land and waters.”

On a steamy June afternoon in 1970, a crowd gathered outside the Sea Pines Company’s sprawling headquarters on the southern end of Hilton Head Island, South Carolina. Led by the Rev. I. DeQuincey Newman of the South Carolina NAACP, fifty African American protestors came to deliver a message to Charles Fraser, the head of Sea Pines, then the island’s largest, most opulent “plantation” or gated residential community. Brandishing signs with messages like “Fraser Loves Poverty” and “The Rich Get Richer,” the picketers denounced the developer for fighting a proposed chemical plant that would be located ten miles west of the island on Victoria Bluff, a spit of state-owned land that jutted out into the Colleton River. After one hapless Sea Pines employee distributed fliers about the company’s efforts, the marchers made a show of lighting the piled pamphlets on fire. “Instead of giving us propaganda,” Newman boomed above the small blaze, “Charlie Fraser ought to set up a buffet out here for us.” Later, another NAACP leader warned that the protestors could make Hilton Head “look like Montgomery, Alabama, before the end of the summer.” Although nothing of that scale materialized, these incredible scenes brought a strange conclusion to a year-long political fight over environmental and economic justice in the South Carolina Lowcountry.