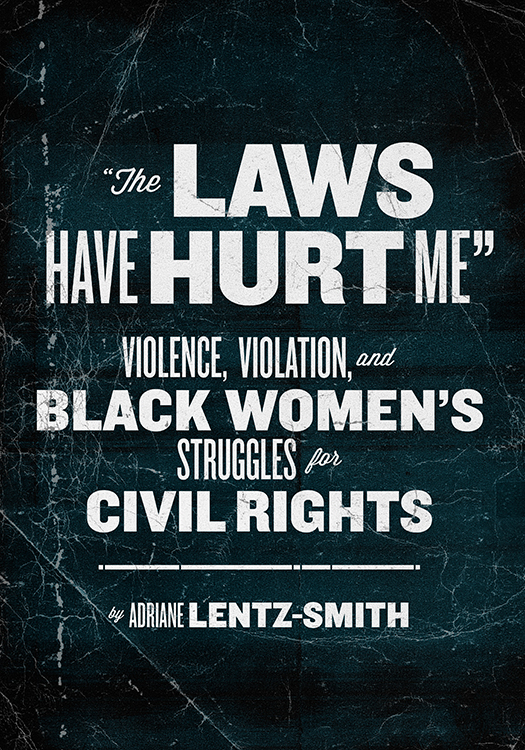 by Adriane Lentz-Smith
Southern Cultures, Vol. 26, No. 3: The Women’s Issue

“Much changed over the course of the freedom struggle in how African Americans pursued rights and how segregationists defended white democracy, but sexual violence remained central to asserting white power.”

On August 26, 1965, Henrietta Wright drove to the Winona, Mississippi courthouse and registered to vote. A few hours later, she was facing the barrel of a shotgun. The Voting Rights Act had passed a scant three weeks earlier, making it illegal to “deny or abridge the right of any citizen of the United States to vote on account of race or color.” But after Wright registered, Deputy Wayne Miller rode up to the Last Chance Café, the restaurant and service station she owned with her husband, C. W., and jumped out of his car so fast that he left his door hanging open. Blackjack in hand, he declared that Wright was under arrest for running a stop sign. As C. W. Wright stepped in to pay his wife’s fine and call the matter finished, Wright headed toward her living quarters in the back of the restaurant. She figured Miller and her husband “would settle the matter between them.”