"We're not that different and this life is short."

In the short story “Knowing He Was Not My Kind Yet I Followed,” Barry Hannah describes a gay Confederate soldier’s infatuation with Jeb Stuart, under whom he serves. It’s a hopeless and doomed predicament. To my mind, it’s a kind of peculiar faith in an unachievable outcome—much like the faith in political solutions to the problems of human existence. At the beginning of the tale, the soldier imparts to the reader the reception he receives from his fellow fighters when he attempts to share a drink with them around the campfire in the evening. He is chased away because of his supposed difference. The soldier says, “I don’t scold, but in my mind there are the words: All right, have your way in this twinkling mortal world.” Rephrased, we’re not that different and this life is short.

All right, have your way in this twinkling mortal world.

The story and, in particular, the soldier’s line, stays in my mind and is the impetus for my examination through photographs of the absurd blend of regionalism, nationalism, political and religious faith, and racial identity that has and still does define the South that I have lived in for my whole life. It’s my home, a big part of what I am and who I am, but still a place at times where I do not feel I belong.

This separation and unrealized sameness of southerners is my subject matter. These images capture the culture of mostly poor and working-class southerners, black, brown, and white. From festivals to protests, a Native American reservation and a Civil War reenactment, and the inexplicable overlap of national patriotism and Confederate allegiance displayed by some white southerners, they show the complexity of the region—what brings us together and pulls us apart. The images are a record of this sometimes brutal, sometimes beautiful mortal world. 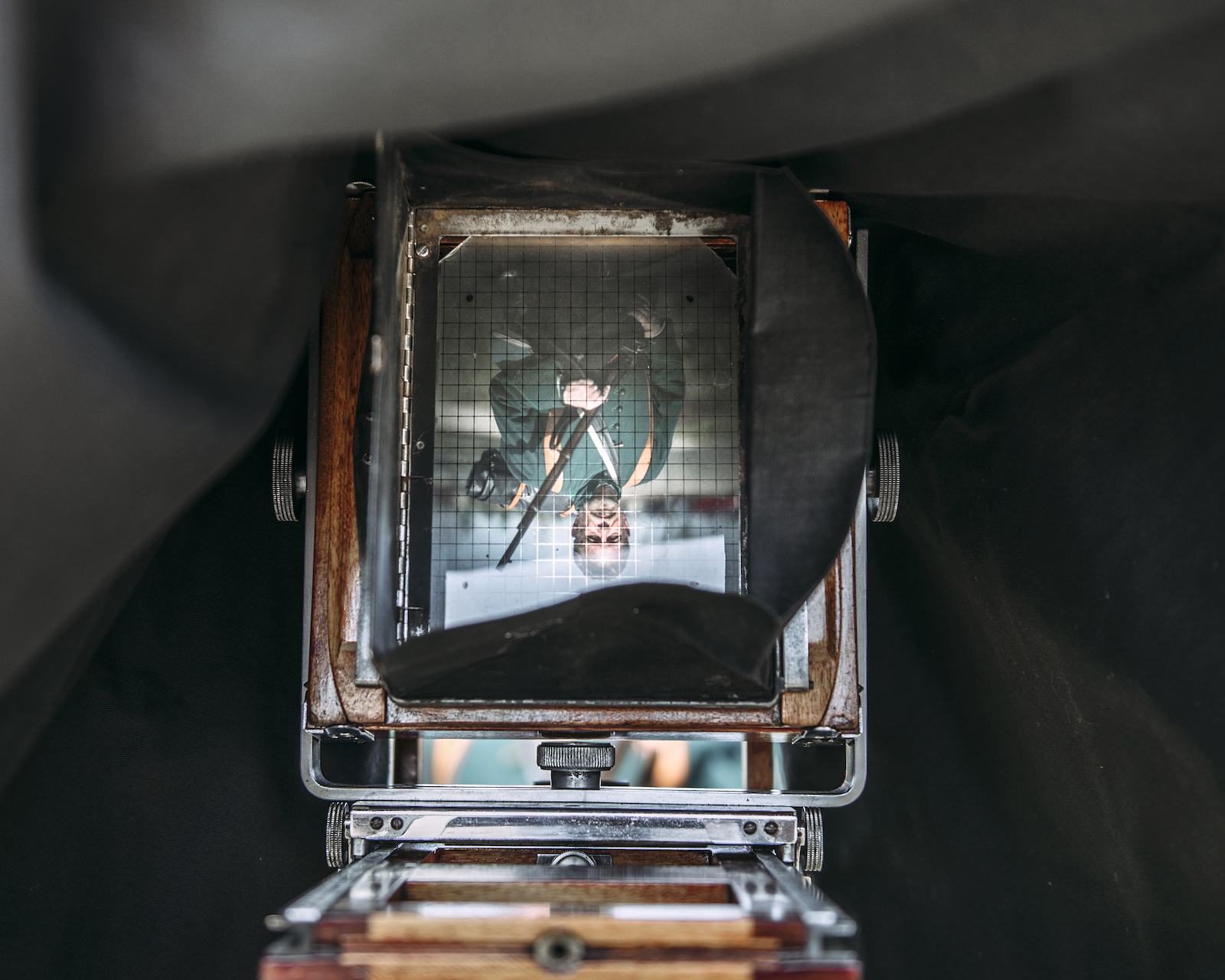 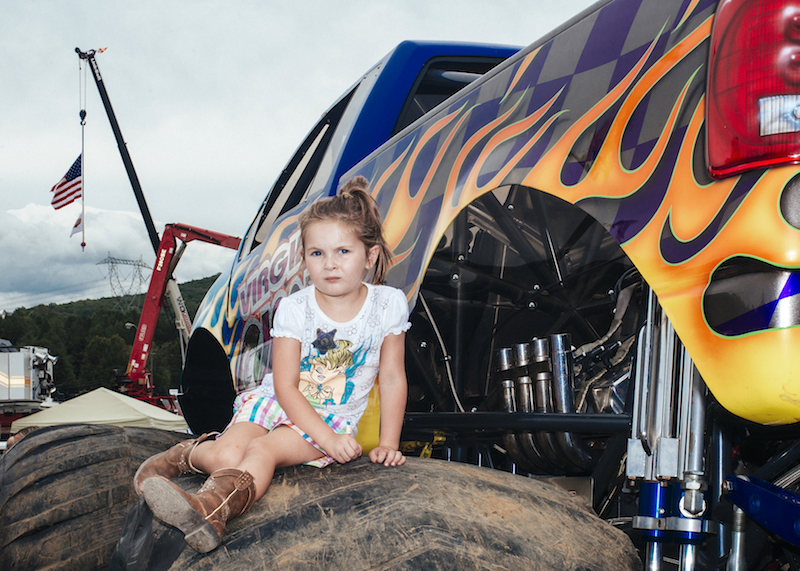 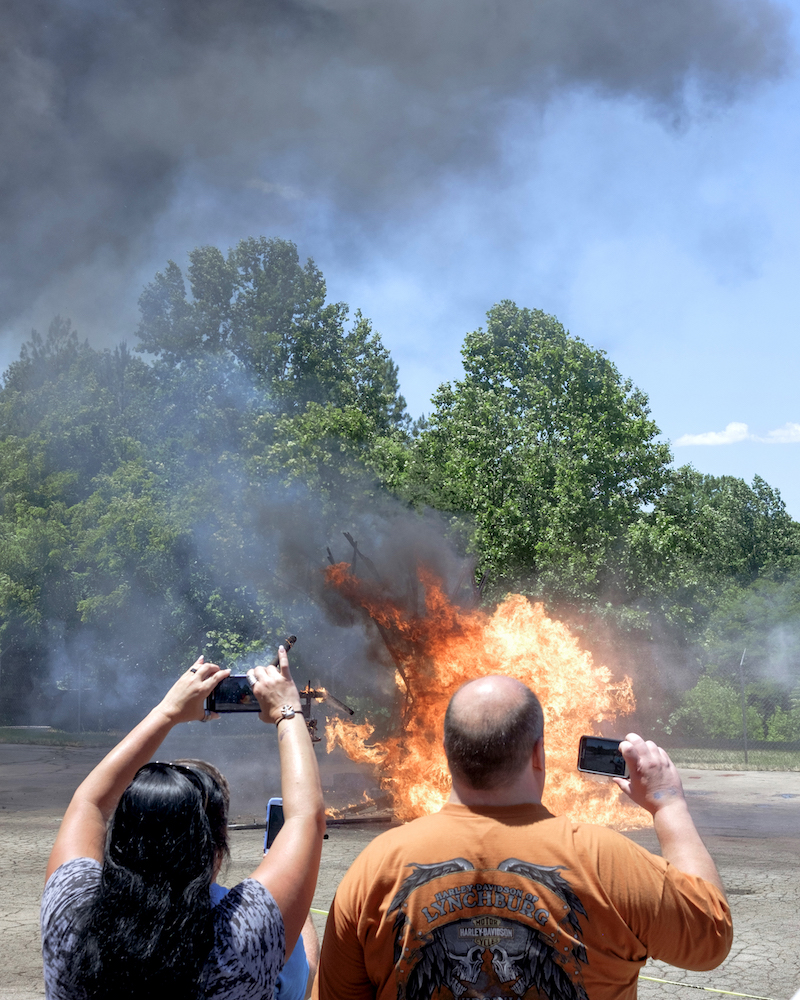 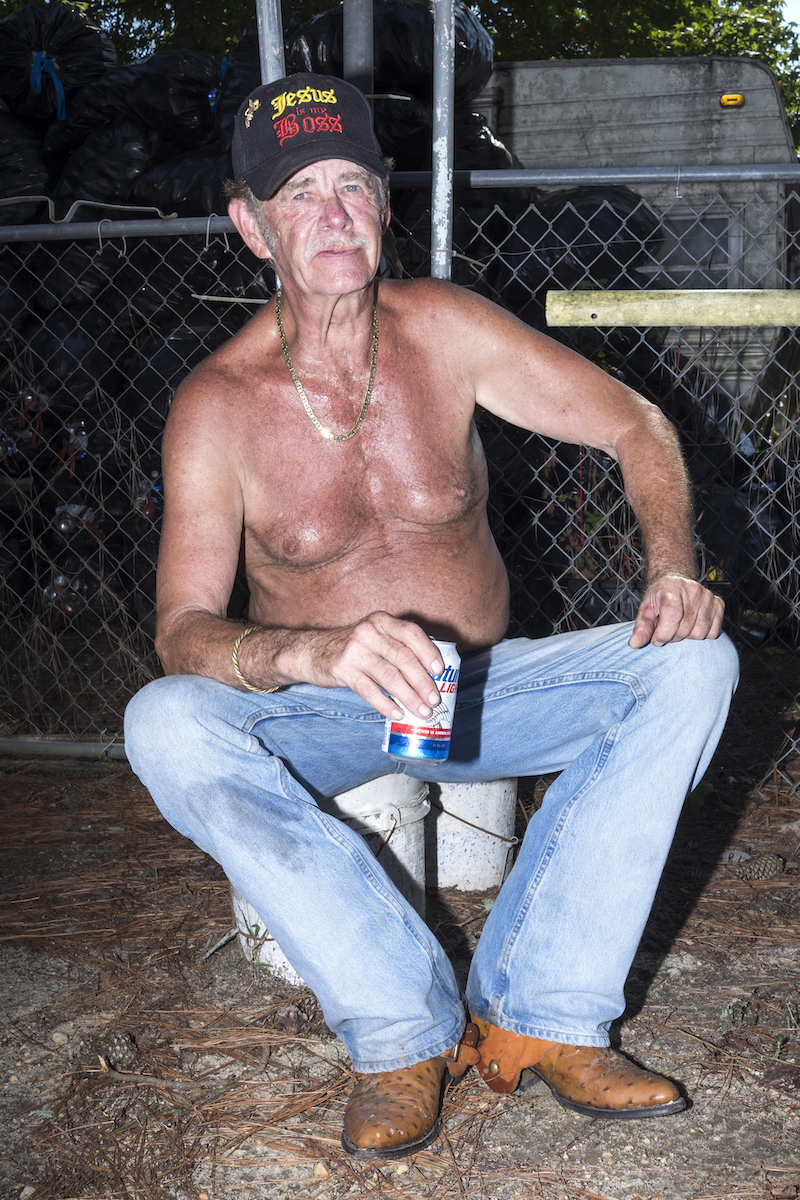 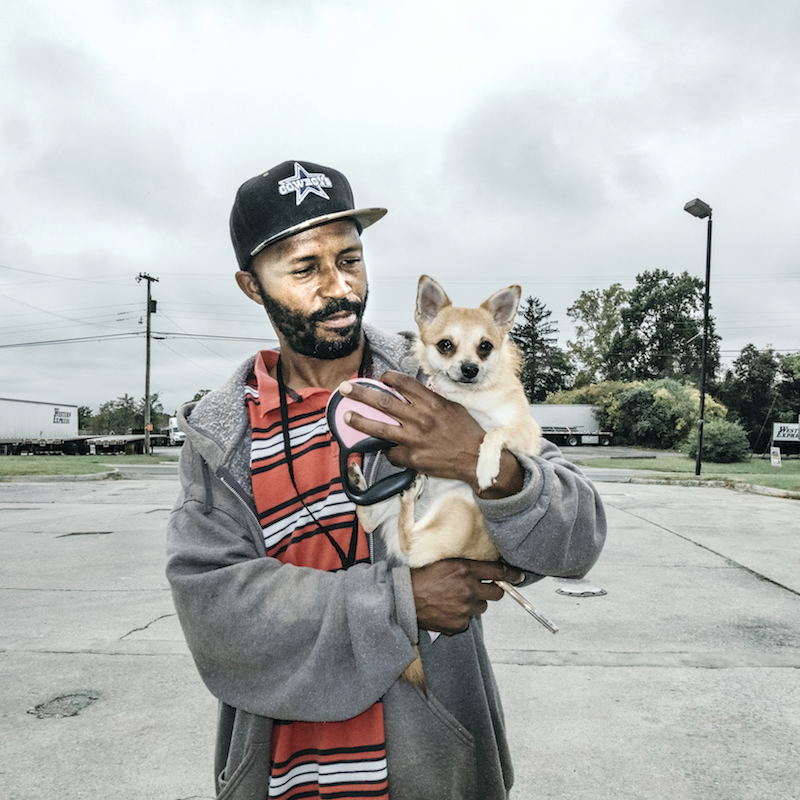 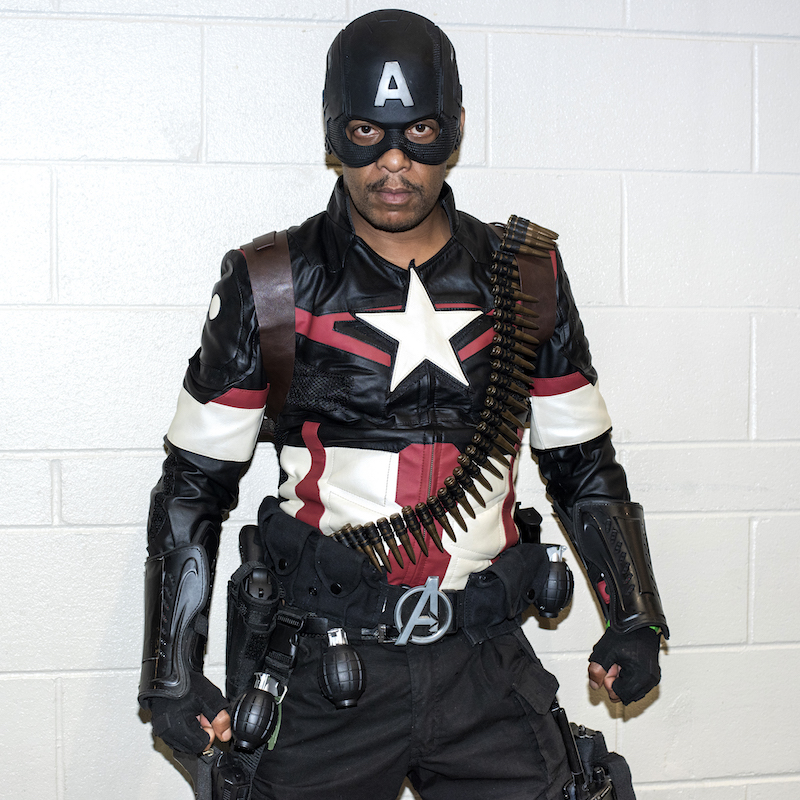 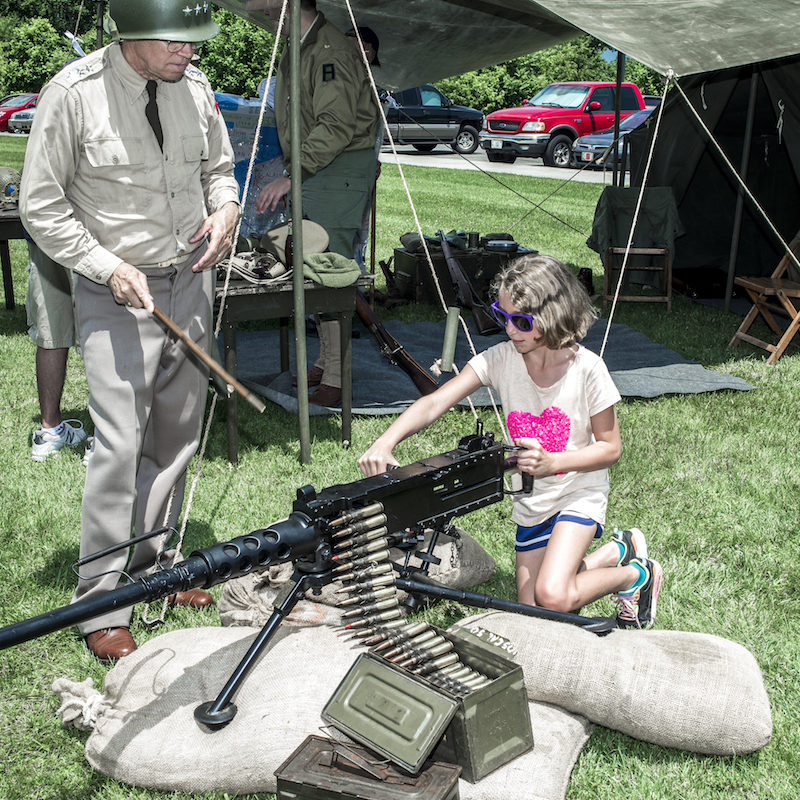 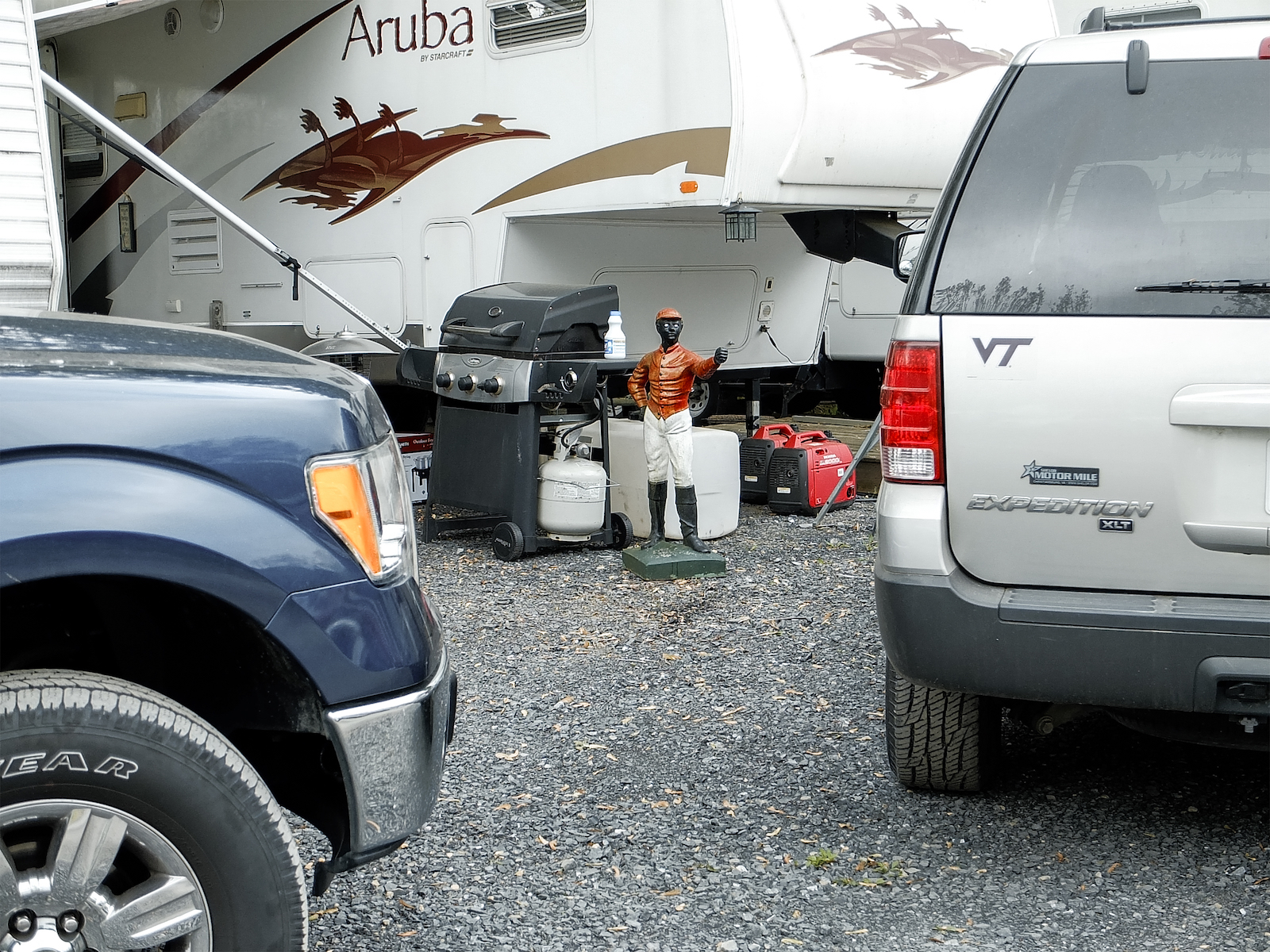 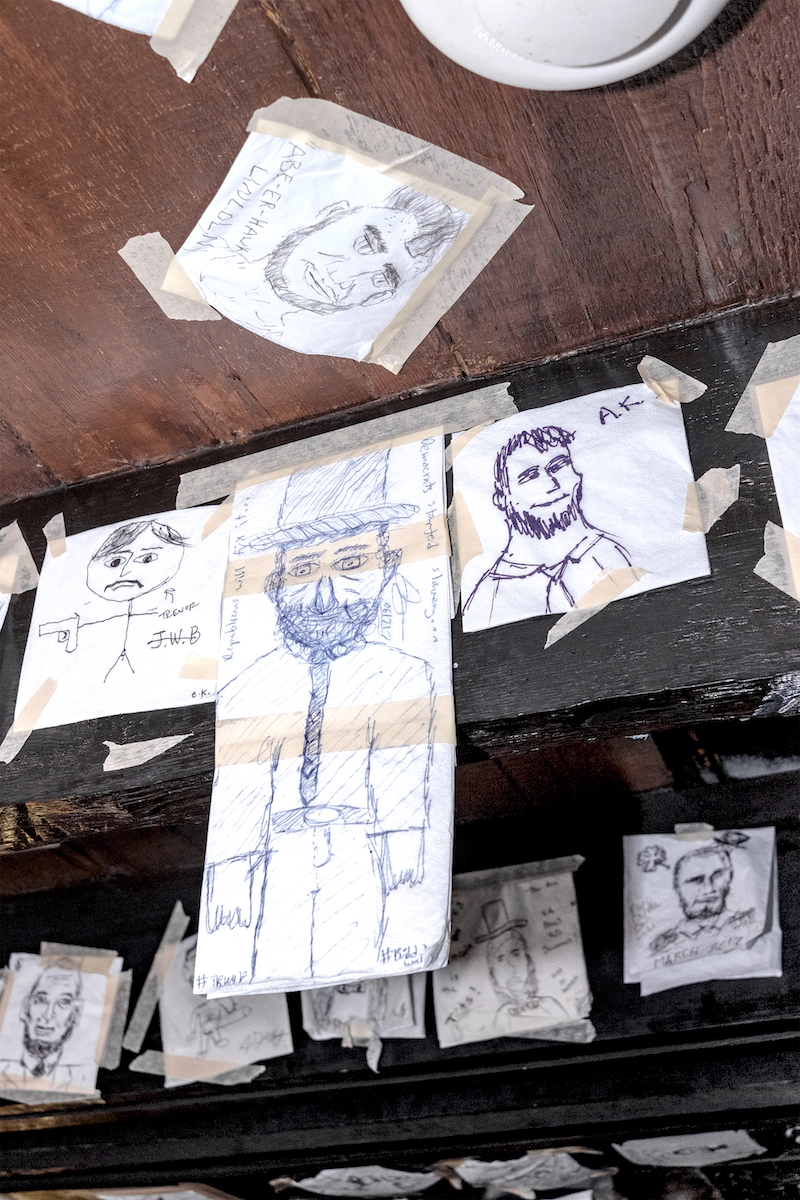 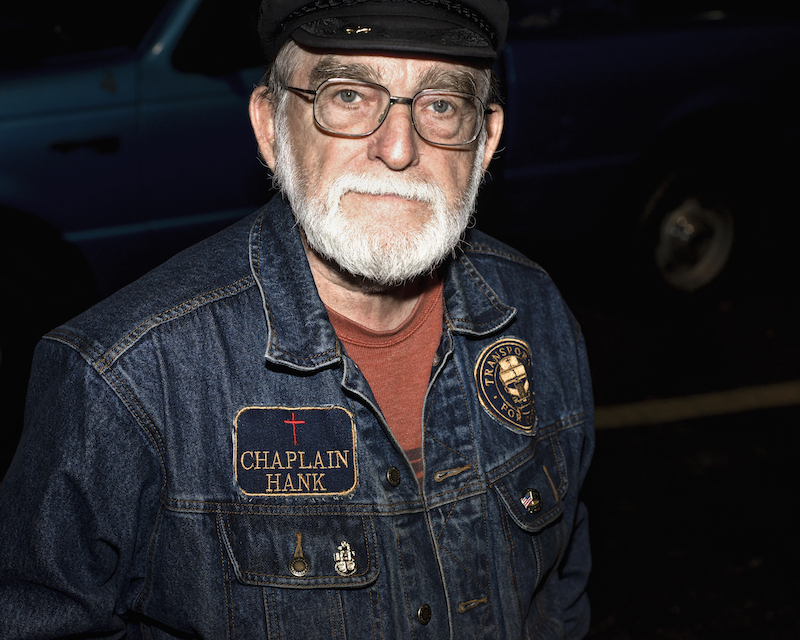 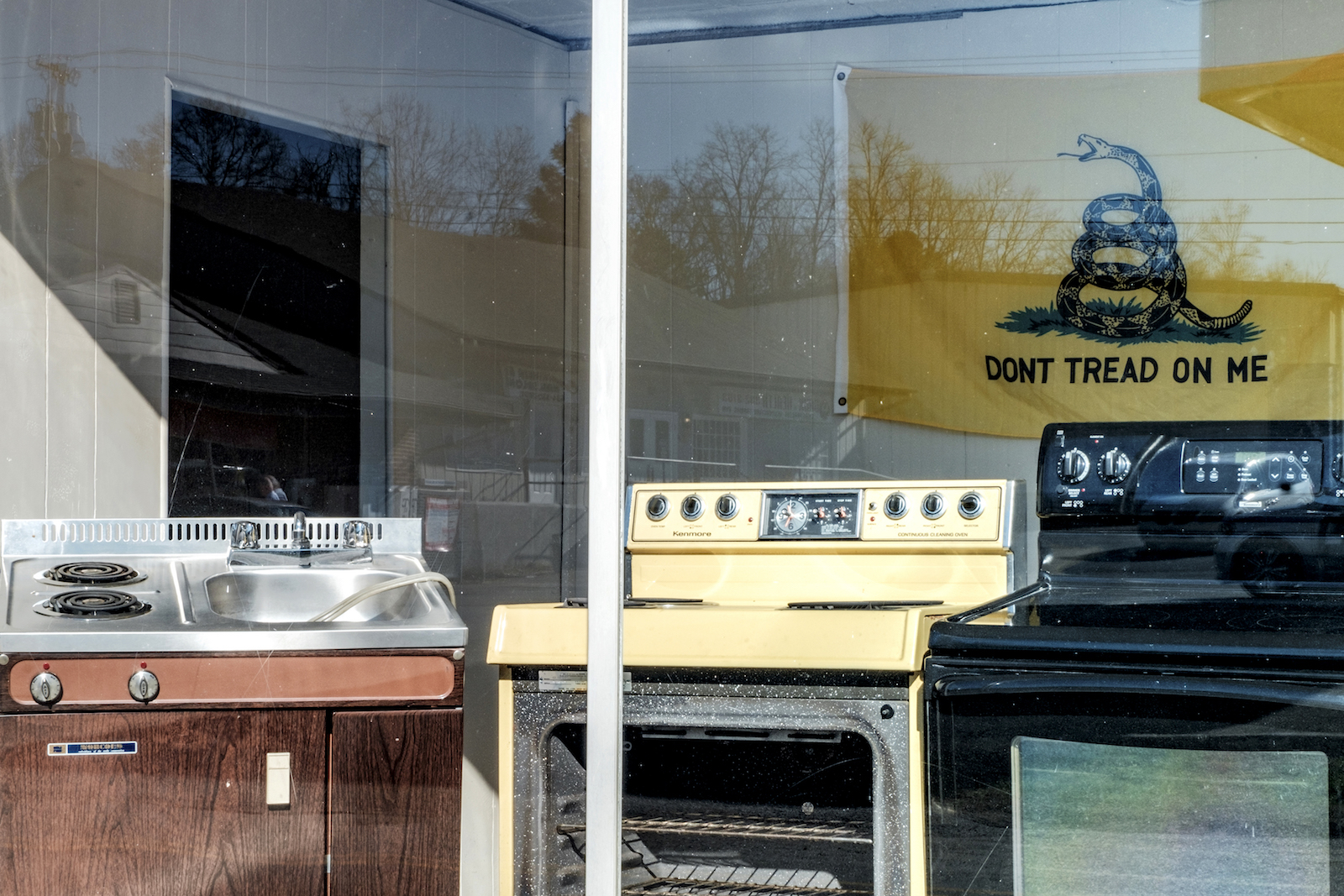 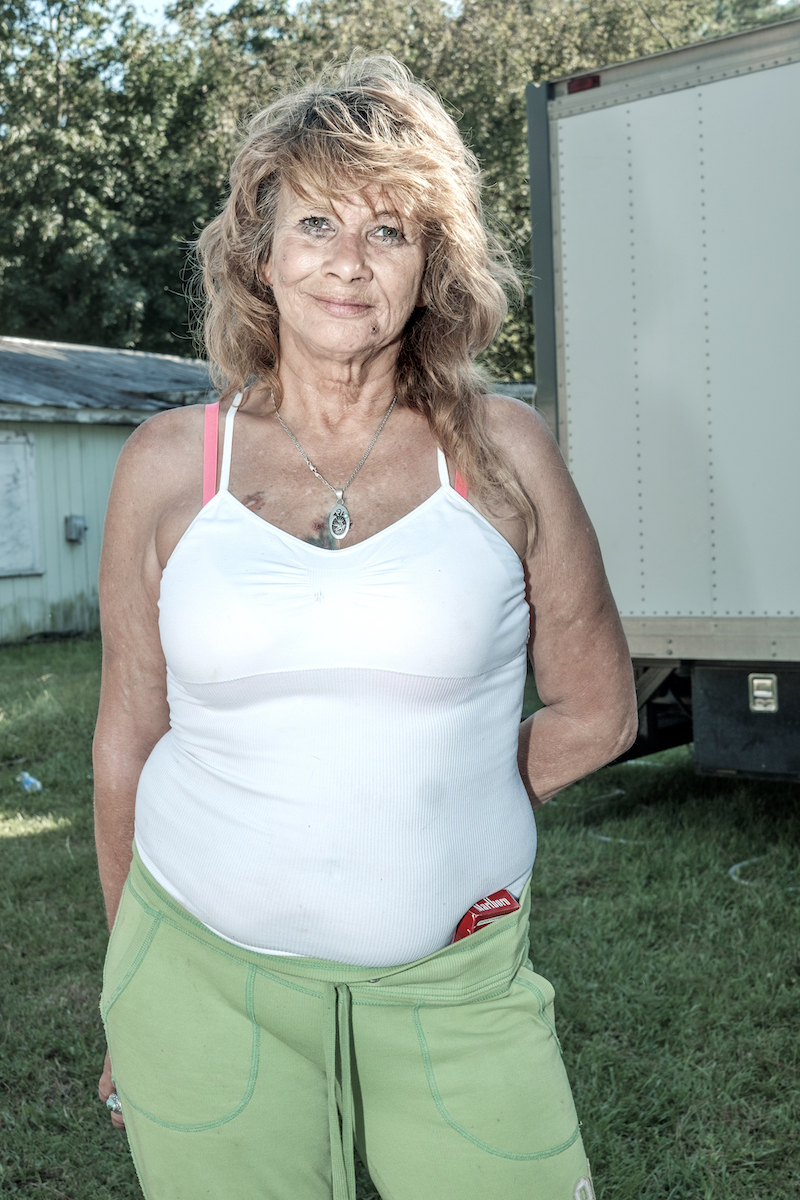 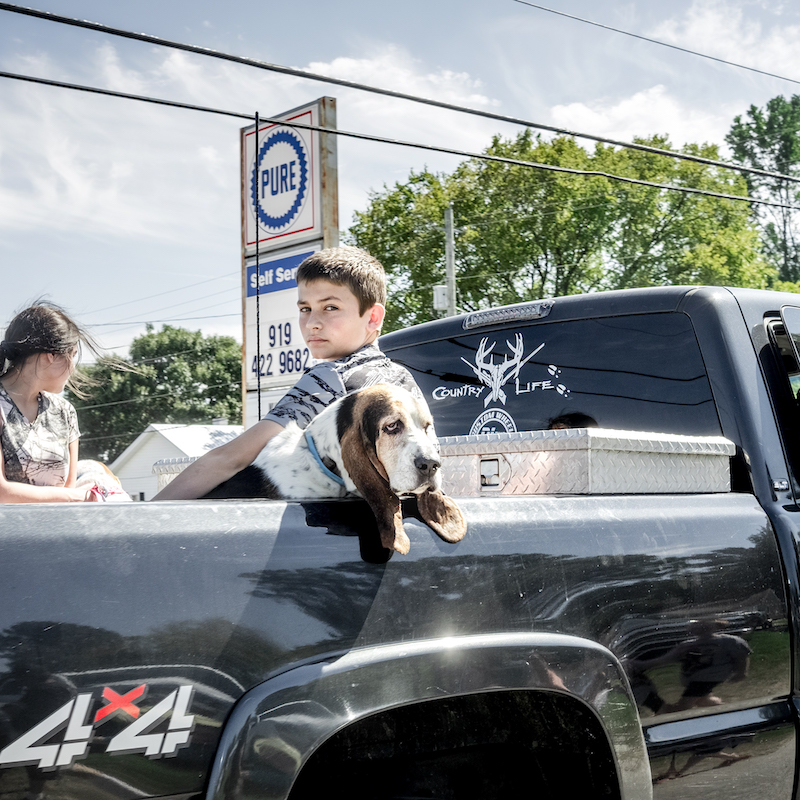 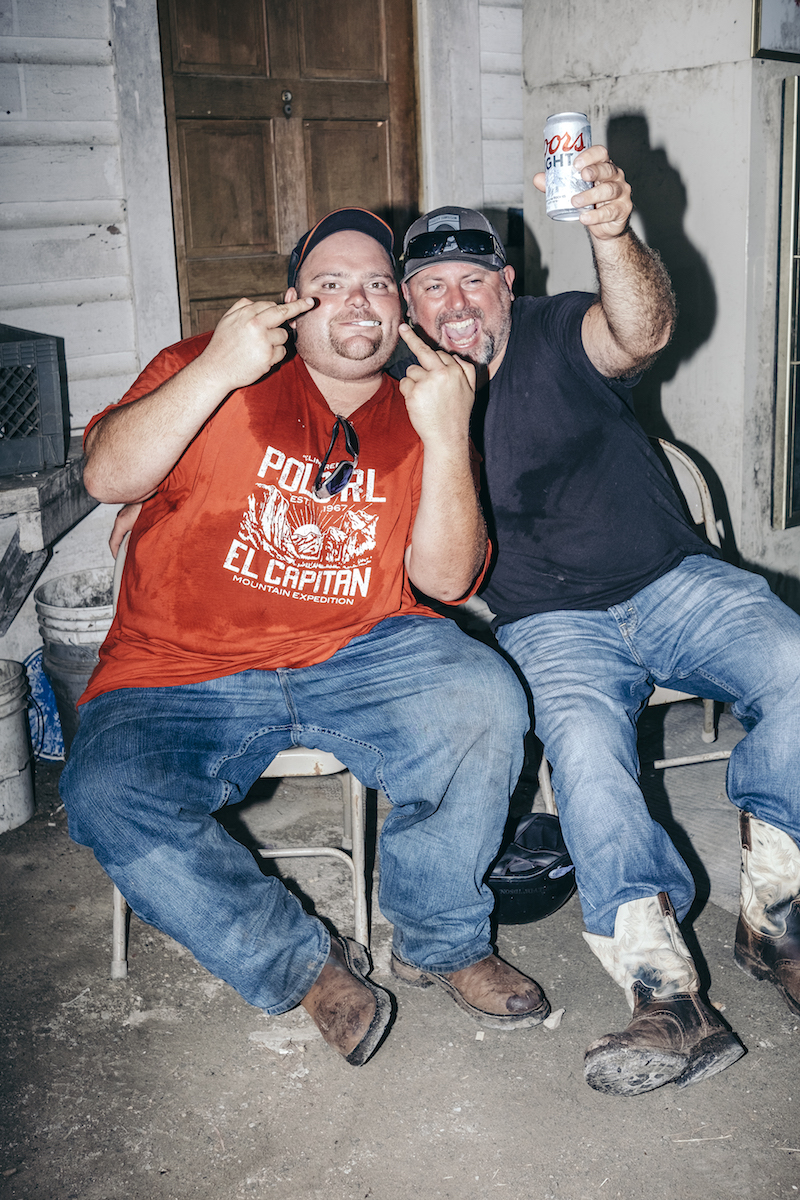 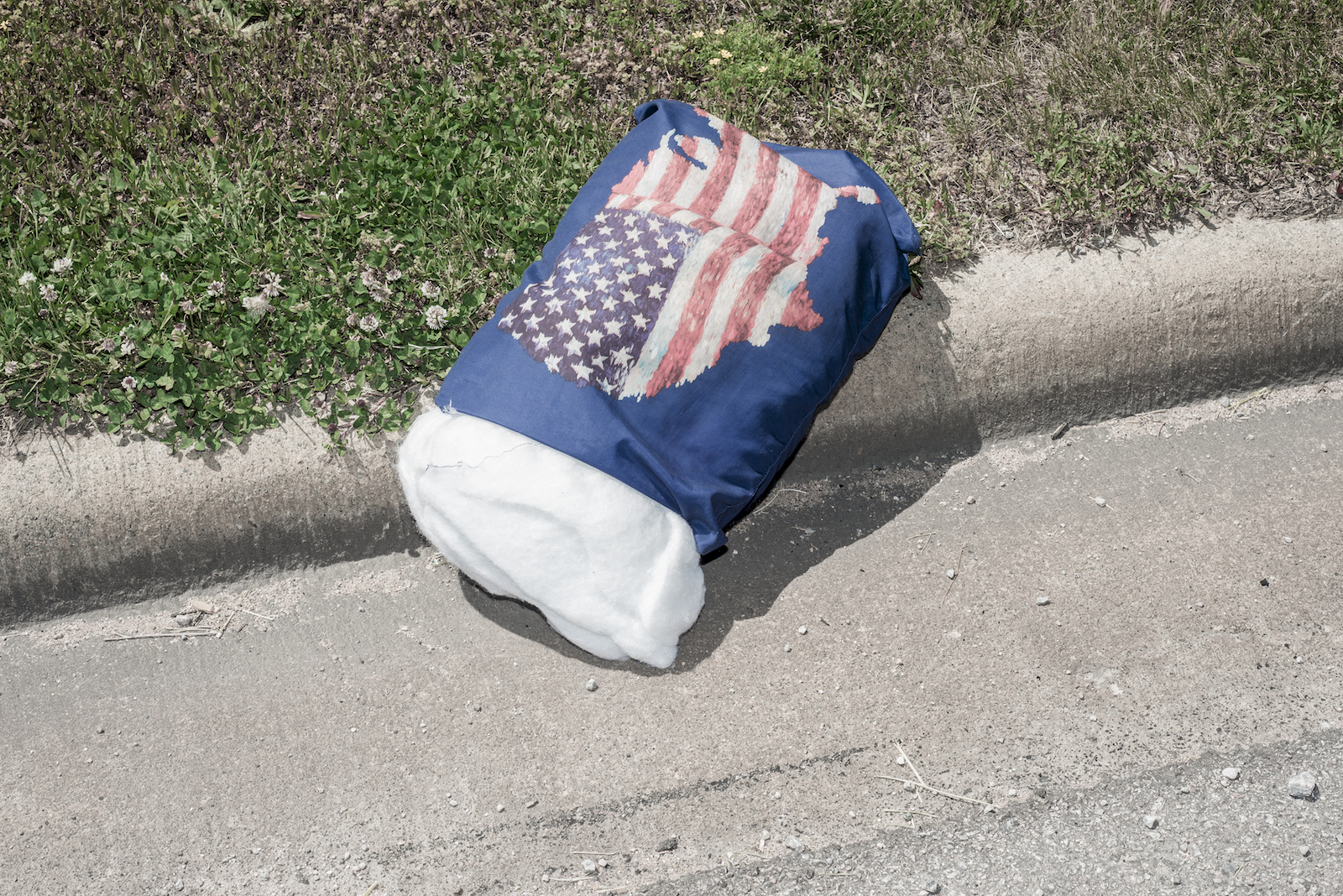 These photos first appeared in the Left/Right Issue (Fall 2019).

Joe Shay was born in 1973 in Rockwood, Tennessee. Throughout his childhood, he lived in Florida, Alabama, Kentucky, and Jamaica, eventually returning to Tennessee. He graduated from Middle Tennessee State University in 2005 with a BS in Mass Communication and a minor in Anthropology. He continues to work on “This Twinkling Mortal World” while also working full-time as a farm hand.