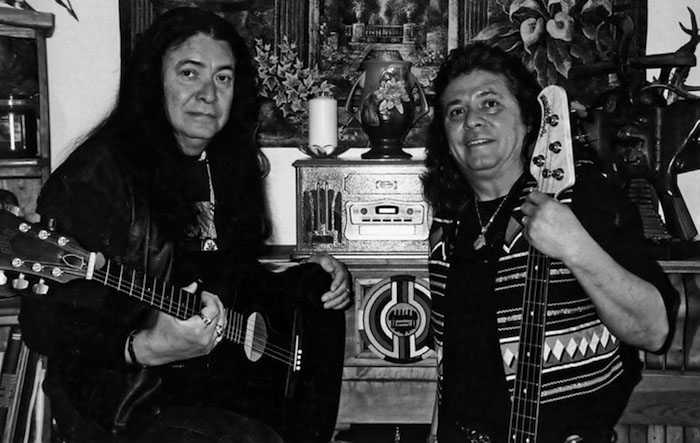 "We wanted to grow our hair long and play in a band. It was very important to us."

The Miccosukee Tribe of Florida has a reputation for being strongly traditional and progressive. This seeming contradiction is due in great part to the founding guidance of elders and medicine men and to the understanding of both worlds that their first Chairman, Buffalo Tiger (Bird clan), brought to the tribe. His two sons, Stephen and Lee, founded Tiger Tiger, a band with its roots in the 1960s golden age of rock ‘n’ roll, and also began actively promoting the fledgling tribe in 1979. The brothers used their broad experience in the non-Indian world to serve the Miccosukees, while at the same time drawing deeply on their Miccosukee heritage to produce music that was, like their people, drawing from the past in order to succeed in the present.