Featured stories from the year.

In their introduction to the inaugural issue of Southern Cultures, editors Harry Watson and John Shelton Reed noted that they’d given the journal a plural title for a reason: there are multiple Souths, many southern traditions and cultures, and lots of ways to be southern. On the eve of our 25th anniversary, it is fitting that the ten most read features of 2018 represents a diversity of topics and points of view on the American South—from the ecology of the Apalachicola River Basin in North Florida to early rock-n-roll sounds in West Tennessee, to Edgar Allen Poe’s Lowcountry legacy. Of course, we don’t know exactly why our readers chose these features again and again. But it is safe to say that all ten essays show an abiding interest in place identities. Writers elucidate this common thread through different methods: personal experience, archivally based social, cultural and environmental histories, and literary analysis.

“I took my groceries from a buggy and put them in a cart. I (nearly) stopped calling my hat a toboggan. I forced my vowels into shape. It worked. I got into graduate school. I got a PhD. I learned to pass. But I lost my voice.”

“Florida markets itself as one big beach, white sand and turquoise sea, maybe punctuated with a theme park or ten. But look at a map: it’s really a place of rivers, streams, sloughs, and creeks, so many it looks like veins in a body.”

“We knew to call out from work when the Pipe Bomb came to town. The next day promised a wicked hangover, maybe leftovers. This was slow food for broke folks, and the afternoons stretched on.”

5. The Law and the Code in Harper Lee’s To Kill a Mockingbird
by Robert O. Stephens

“On the surface the story is about growing up in a small southern town.”

“[T]his more complex tale of the origins of ‘Tar Heel’ shows that it is rooted in hard work by poor people, work that dirtied the bodies of both enslaved Africans and poor whites in the Piney Woods.” 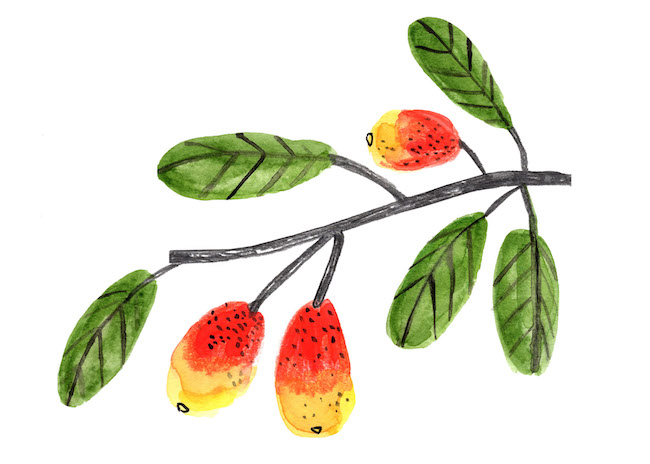 “Along with grits and hush puppies, the abbreviated form of you all was a dangerous step on an insidious path leading straight to the doors of the Baptist church.”

“The fact that Poe set his 1843 story ‘The Gold-Bug’ . . . on and around Sullivan’s Island should give the small town and nearby Charleston bragging rights among Poe places. There is no Poe story with an equivalent emphasis on place set in the American cities where he spent considerably more time.”

“Perhaps I needed the whimsy of having a mosquito fashioned from seashells on my desk or a pink flamingo toothpick dispenser to counter-balance the scholarly responsibility of preparing a weighty reference book.”

“The creation of symbolic sculpture and architecture by the southern elite functioned as part of their reclamation of regional and national power.”

Several essays offer us engaging origin stories pinned to particular times and places. Shawn Pitt’s essay, “Discovering Carl,” takes us to the West Tennessee site of an early Carl Perkins recording. Made in a house down a dirt road, this recording reveals the blending of country and R & B that would become rock-n-roll. In “Seasoned Punks: An Education in Cast Iron from the South’s Greatest Unknown Punk Trio,” André Gallant recollects a southern punk scene of the early 1990s and its companion slow food practices. Just as Perkins anticipated full-fledged rock-n-roll, Gallant’s punk cohort foreshadows the now gentrified foodie and DIY movements. And Baker’s perennially popular “Why North Carolinians are Tar Heels” provides us with an absorbing etymological journey into the possible origins a well-known southern moniker.

As current events remind us daily, power and the domination it unleashes bear significantly on individual and group identities and the places they inhabit. Meredith McCarroll’s “On and On” and Catherine Bishir’s “Landmarks of Power” (from our inaugural issue) are on the list for a second year. They both deal with dominance, but through vastly different signifiers. Bishir’s piece points to the way elite whites used the built environment to legitimate and perpetuate their social and political power in nineteenth-century Raleigh. And McCarroll’s personal history shows how she masked her Appalachian accent in order to legitimate her presence in graduate school and fit into a dominant culture. In “The Law and Code in Harper Lee’s To Kill a Mockingbird,” Robert Stephens examines the way the law and southern social codes form a dual power structure and impact justice system outcomes. This essay resonates powerfully as the laws of asylum seeking collide with codes of fear and isolationism in our present political climate. 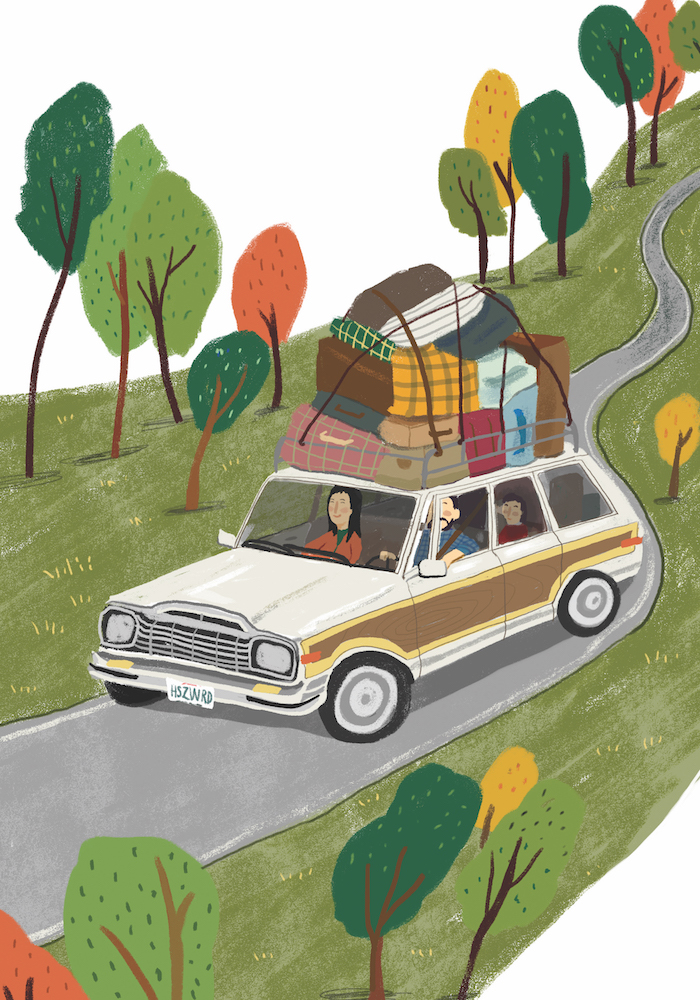 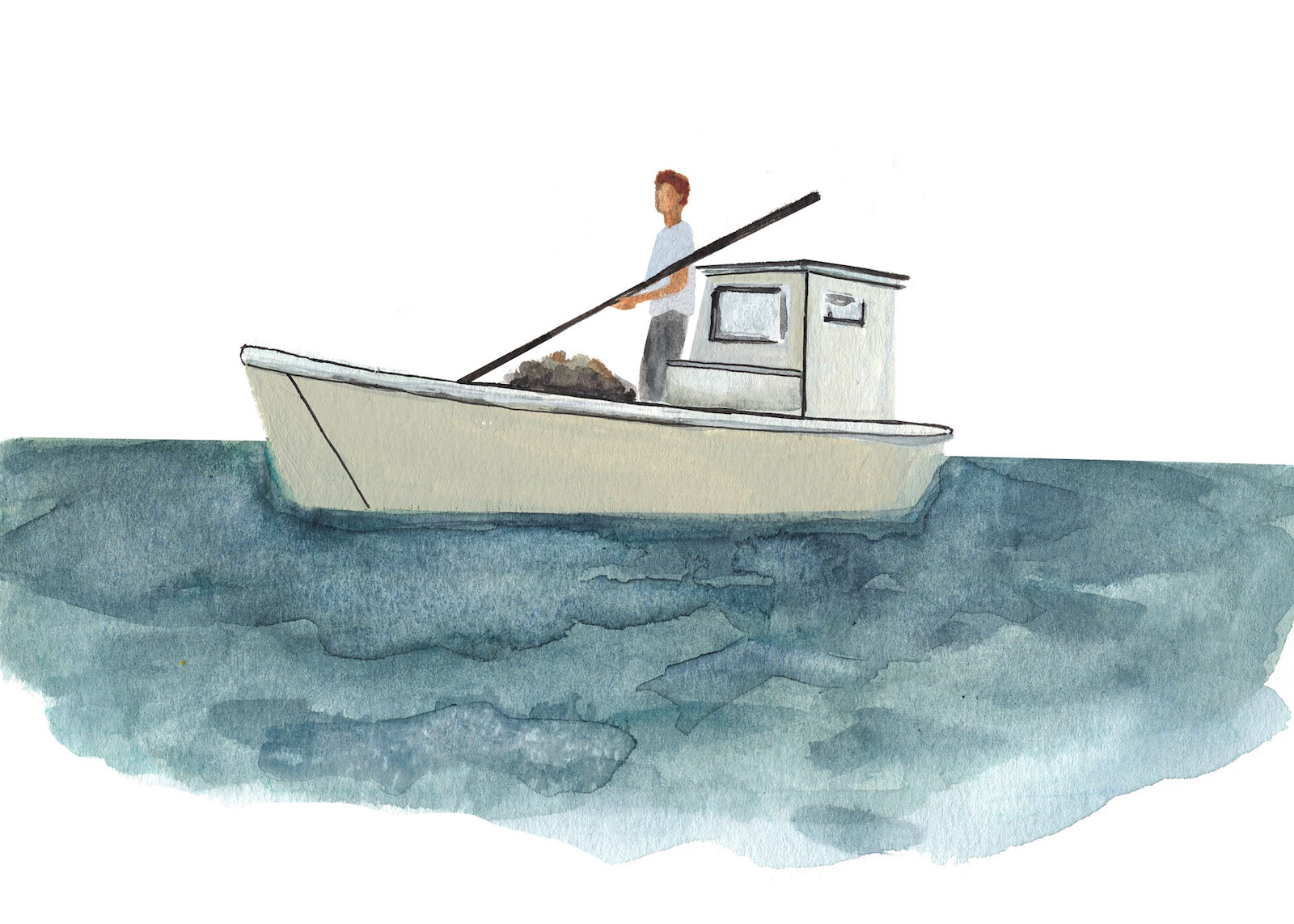 Illustration by Kristen Solecki from "Veiled in Emerald."

Our southern coastlines have featured prominently in public discourse about extreme weather events and climate change. Diane Roberts’s “Veiled in Emerald” is a beautiful tribute to the richly diverse ecology of the Apalachicola River Basin in North Florida. Increased salination from development and storm surges, warns Roberts, endangers the ecosystem, with the imperiled Apalachicola Bay oyster the canary in the coal mine. “Oysters aren’t just tasty,” Roberts emphasizes. “They’re vital. They clean the bay, filtering twenty to fifty gallons of water a day.” Scott Peeples and Michelle Van Parys focus on a different southern coastline in “Unburied Treasure: Edgar Allan Poe and the South Carolina Lowcountry.” Theirs is a delightful cultural and literary history of Poe’s connections (invented and real) to Charleston and Sullivan’s Island, South Carolina. Lowcountry and Poe both have a magnetism that piques interest generally, and the atmospheric photographs of the region that illustrate the essay evoke Poe’s romantic and melancholy aesthetic.

Finally, questions of what it means to be southern emerge from two very different experiences of the South. Brian Glover’s essay “De-located Yankees” examines an overlooked, though steadily growing, population: children from northern families who grow up in the South. David Sedaris’s transplant story is the lens through which Glover asks provocative questions, such as: How is a Yankee a southern construct? and Why is David Sedaris not considered a southern writer? Charles Reagan Wilson’s retirement address “Whose South?” resonates with and is a good counter-point to Glover’s questions. Himself a native southerner, Wilson uses the lens of his early family life and his later career as a southern studies scholar to trace the contours of a dynamic South and explore the emergence of self-conscious southern identity.

Loose Leaf is a section of the Southern Cultures website containing interviews with southern creatives of all types. This year the three Loose Leafs that got the most visitors all feature North Carolinians. Vivian Howard and Ricky Moore are both chefs, celebrating food rooted in North Carolina traditions. The ingredients they celebrate are humble, yet sustaining: butter beans, sweet potatoes, collards, bonefish. Zachary Davis is a commercial fisherman and high school teacher from Marshallburg, North Carolina. In a video interview set in his grandfather’s boat house, he talks eloquently about work, education and the craft of boatbuilding. All three people maintain, perpetuate and showcase practices traditional to the places they call home.