“Truthful as the Record of Heaven”: The Battle of Antietam and the Birth of Photojournalism 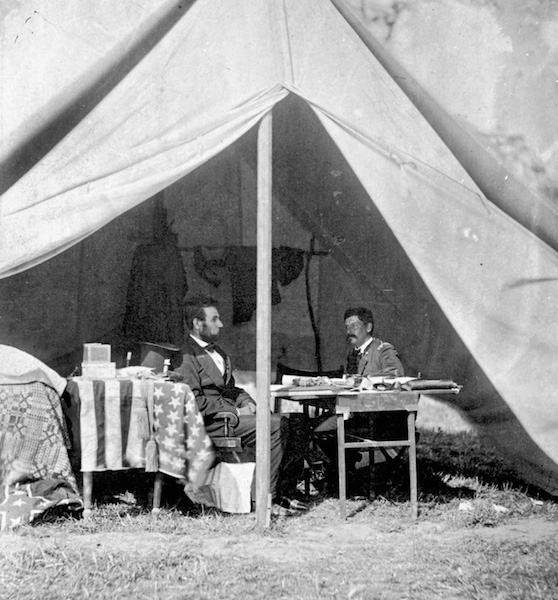 Courtesy of the Library of Congress.

“Truthful as the Record of Heaven”: The Battle of Antietam and the Birth of Photojournalism

"'Let him who wishes to know what war is look at this series of illustrations. These wrecks of manhood thrown together in careless heaps or ranged in ghastly rows for burial were alive but yesterday.'"

The Civil War was a little more than a year old in the first days of September 1862, and Confederate general Robert E. Lee knew the South could not win a prolonged struggle against the manpower and industrial might of the Union. He hoped for a decisive victory that would lift the South’s spirits, weaken the North’s will to fight, and bring European recognition of the Confederacy—and, with that recognition, a halt to the war. Lee planned to invade Maryland, strike Pennsylvania, and ultimately move on Washington, D.C.