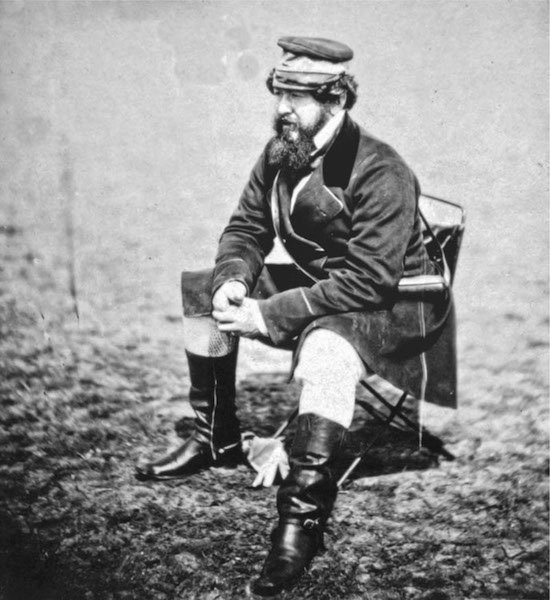 Photo courtesy of the Collections of the Library of Congress.

"As a place where Black and Green were in perpetual contact, the Atlantic South furnishes an ideal case study in how these peoples moved with, against, and around one another."

Noel Ignatiev’s How the Irish Became White, a book graced by a pithy name that summarizes its provocative thesis, has generated volumes of response. But relatively little of this body of criticism bears on the South, even though Ignatiev expressly invokes the region in one of the most quoted passages of his study:

"A lengthening chain in the shape of memories": The Irish and Southern Culture

Tara, the O'Haras, and the Irish Gone With the Wind