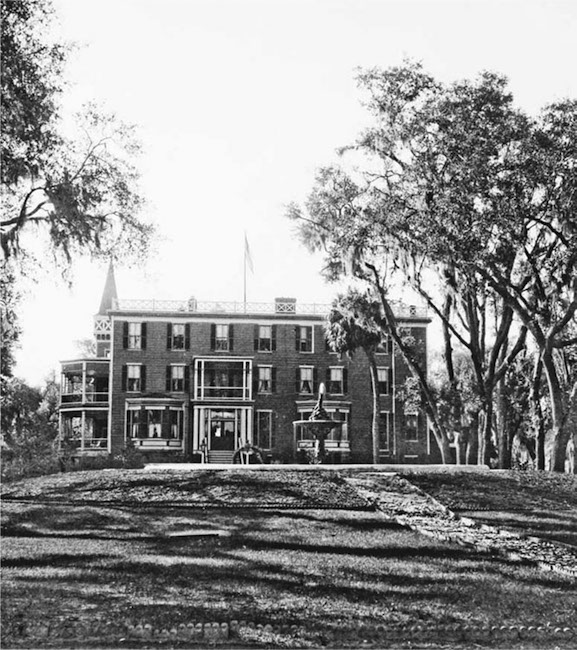 by Drew A. Swanson
Southern Cultures, Vol. 15, No. 4: The Edible South

"The plantation's residents were such voracious drinkers that the remains of wine bottles were the most reliable way to date colonial discoveries during excavation of the old fort site."

Visitors to Wormsloe Historic Site near Savannah, Georgia, enter what appears to be an impressively preserved Old South plantation. Guests pass through a massive stone and wrought-iron gate, and travel down a mile-long avenue lined with towering live oaks that arch across the drive to shade out the Lowcountry sun. From the modern visitor’s center at the end of the avenue, a short hike through Spanish moss-draped woods, replete with clumps of saw palmettos and singing warblers, leads to the ruins of a fortified colonial house, one of the oldest surviving structures in the state. The observant visitor who reads the interpretive signs, or who simply studies the landscape, might note that the situation of the fort reflects the topography of the land. The ruins sit on the edge of the plantation facing the salt marsh and the tidal Skidaway River, where Wormsloe’s guns once watched over the Skidaway narrows, a back door to Savannah for potential invaders.