Creating Dangerously in The Land Where the Blues Began 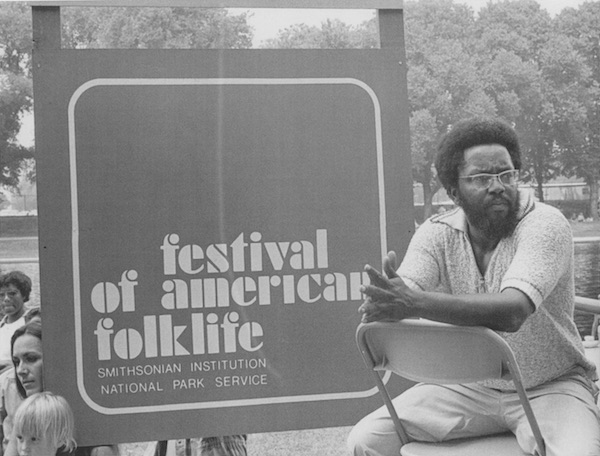 Creating Dangerously in The Land Where the Blues Began

“Worth Long’s lifelong quest to preserve the creativity of those who sang, hollered, prayed, played, and lived the blues, dangerously, was one of his greatest contributions as an activist.”

In the fall of 1967, folk music columnist Israel “Izzy” Young expressed his enthusiasm for the emergence of more black folklorists who snatched “out of incorporeal air… the notion that there is more to the blues” than chords and structure. If he had ever been one, Young declared, he was no longer “an expert on Negro, Black, and Afro-American folk-life, folk-speech, folk-belief and folk-blues.” Young was one of many who acknowledged the important intellectual contributions of African American scholars to understanding the blues. Black activists and intellectuals, such as Fisk University graduate and folk singer Julius Lester, placed a high value on reflecting the majesty and grace of cultural traditions back to the original communities that nurtured them. “The rural blues men,” Lester noted, “were intent on telling their listeners what [they] already knew, but could not articulate… Even the most personal blues [song] never said, ‘Look at me!’ Invariably, it said, ‘Look at you!'” By diving into the tangled representations of race in America and salvaging African American culture from the wreckage of Jim Crow, black folklorists helped cultivate a heightened state of black consciousness. And, by emphasizing that the blues had developed from African American agency and resistance, these researchers and scholars propelled the goals of the Black Power Movement—substantive desegregation, transformation of the criminal justice system, antipoverty programs, and the incorporation of black history into school curricula.