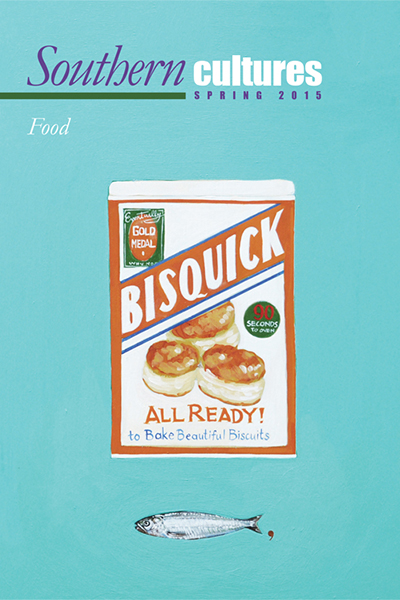 "[Y]ou can't cheat time; age brings its changes, large and small, and we are no exception."

"A multi-layered past and present underlies these foods and explains why southerners eat the way they do, and why we think of these foods as deeply southern. Food is history. Food is place. Food is power and disempowerment."

"Pearl spiked her drink. And then I made a painting about it."

"I looked at the glistening beauty of the bluegill scales, looked at my catfish, looked at Bobby. After careful comparison, I told him I wanted the catfish, that it was my first, that it was bigger, that I had caught it. We should keep what we caught, I explained. That was the right decision."

"In recent years, food journalists, scholars, chefs, and devotees have scoured the corners, real and metaphorical, of the U.S. South in search of heritage, artisan, and rare but representative food cultures and practices. Lard has been rehabilitated; Brunswick stew fought over; early bean, pig, and fruit lines have been debated; almost everything has been pickled, preserved, or smoked once again."

"Lumbees are not a stereotype. We're Indians, southerners, and Americans, all at once and without doubt . . . We don't forget, even though others have largely forgotten, the role of Indian people in creating what we now know as 'southern' food."

"'I would say the average age of most people that buy spot now is probably sixty. Nobody young comes in this door and buys a box of fish.'"

Pie Love You, Cake Do Without You

"darkness lends its seasoning to every cast-iron skillet . . ."