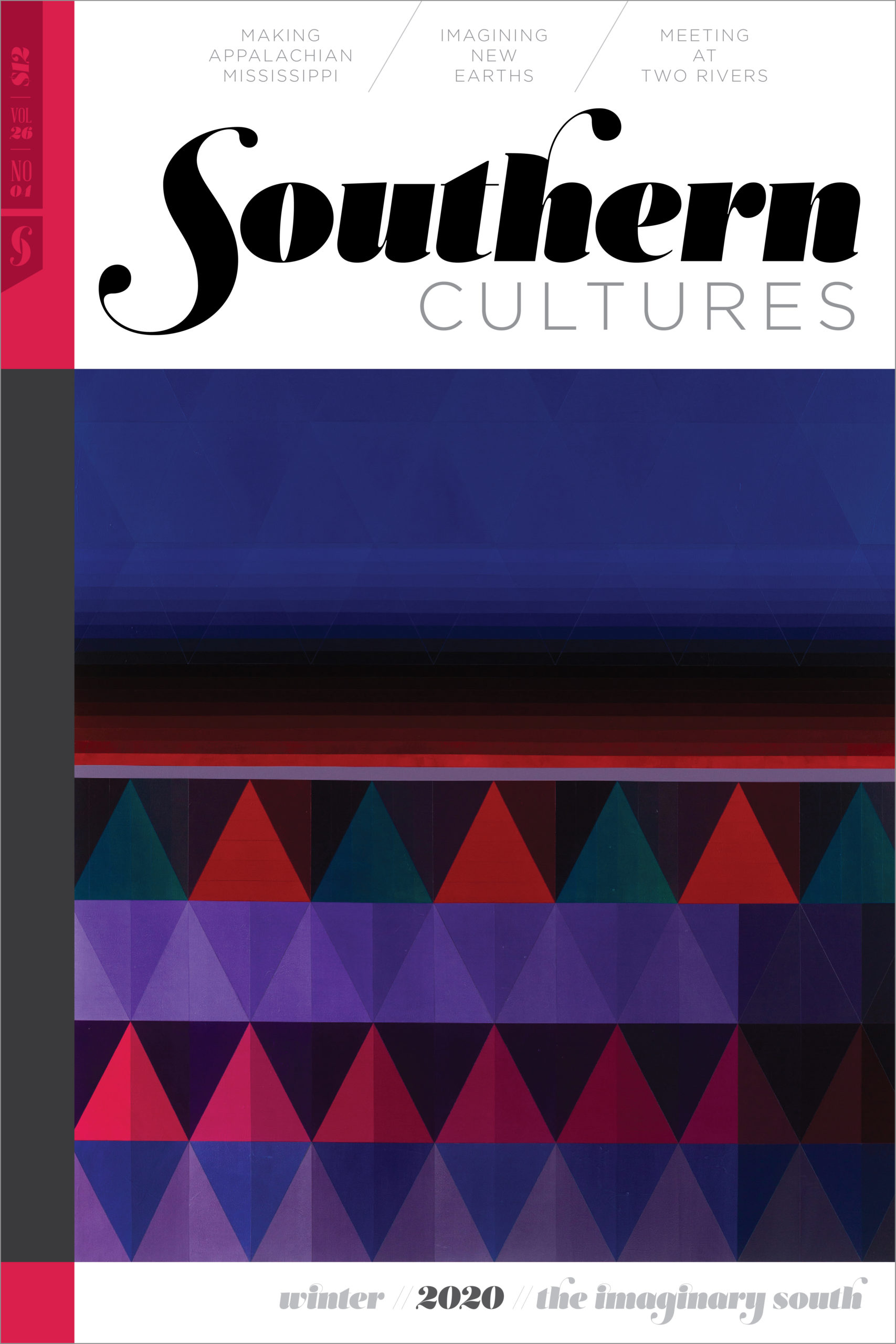 “Imagination is our birthright, the intersection of our expansive private intimacies as they interact with our collective dreams,” writes Zandria F. Robinson. “It is where we take flight and keep going no matter what, or, as my people say, irregardless.” In this special issue, guest edited by Robinson, we visit places both real and imagined—from Appalachian Mississippi to New Earths.

“We look to the unseen, to the power of opposites—the darkness and the light, the seen and unseen, the known and unknown, the dreams and the reality.”

“I would look over at Mama, eyes closed sometimes while she was singing, fingers steady snapping, face so peaceful and joyous, and I just knew she knew the place and exactly how to get there.”

“I knew Ganny only in small glimpses of family memory that seemed to contract the world in which she existed, such that she existed only in ours—that is, she belonged specifically to my family, and not to history.”

“My dad spent much of his childhood in this North Mississippi landscape, and the process of wandering alone through these woods gave me a sense of connection to him that I hadn’t expected.”

“Sanctuary is a direct response to raids, detentions, and deportations.”

“I found myself wanting to find a way to bridge the gap between the Black and white experiences of living in Claiborne County, and I hoped that the photos I took might someday help others see how they might flourish, as my girls did, from immersive contact with a culture not their own.”

“To Live and Thrive on New Earths”

“In the midst of a pandemic, economic crisis, and a global uprising against antiBlackness and capitalism, Earthseed represents a version of the alternative world Octavia Butler imagined.”

“Mississippi’s white Appalachians may have owned the earth, but they could never own the past.”

“The investigation was infectious, and, in a short time, I was looking for similar things myself, scouring the grounds for markings, ready to believe.”

“‘Good Old Rebel’ also failed to achieve Randolph’s literary goal, as it escaped the circles of his educated peers. By the late nineteenth century, the song belonged to and appeared to speak for the very people it mocked.”

“What a parody, these people, / in their tiger-striped t-shirts / and leopard spotted lingerie, / how they burlesque your glory / into patterns and plush.”